A five-star hotel on Brazil’s Copacabana beach is dedicating itself to hosting beer-drinking parties for football fans visiting throughout the World Cup. 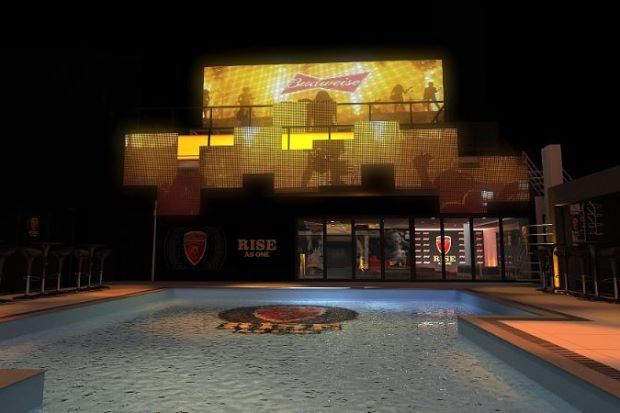 Budweiser is set to takeover the luxurious Pestana Rio Atlantic hotel in Rio De Janeiro this summer transforming it into a beer drinkers paradise as part of a major marketing campaign which will its host dozens of football viewing parties over a four week period, as reported by The Star.

The hotel, which features an rooftop pool with views of the iconic beach. will be kicking off the festivities with a red carpet event on June 12 at which DJ Nicky Romero set to attend.

A series of marquee events are also expected to take place at the hotel throughout the tournament with attendees expected to include Brazilian footballers such as Bebeto, Dunga and Cafu and French player Lilian Thuram.

Andrew Sneyd, global vice president of Budweiser, said: “Bringing the 2014 FIFA World Cup to Brazil is a unique moment for football, and presents us with the perfect stage to provide fans with an unforgettable experience both at the tournament, and all around the globe.

“No other competition offers such powerful moments of celebration, optimism and camaraderie to its fans, and Budweiser will be right there on the ground to share in those moments and help make them more exciting than ever before.”

Budweiser, official beer sponsor of the World Cup, launched its marketing campaign, “Rise as one”, in February.