Edinburgh-based brewer, Innis & Gunn, has reported a “phenomenal” 9,000% rise in US sales over the last four years. 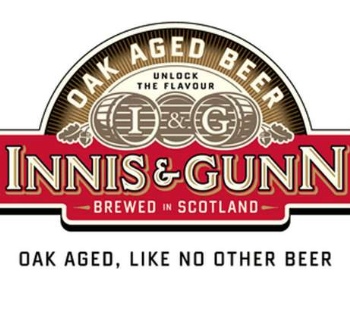 Last year the specialist brewer sold 900,000 litres of beer in the US with sales totalling almost three million bottles and 4,000 kegs, marking a huge increase on the 30,000 bottles sold in the country in 2009.

First Minister Alex Salmond hailed the company’s success during a recent trade trip to New York to promote jobs and investment for Scotland, as reported by The Scotsman.

He said: “Innis & Gunn is just one of the many specialist beers that Scotland is home to and the growth in sales to America is nothing short of phenomenal.

“It highlights the excellent work going on from Scottish firms at home and abroad in promoting their products and, in turn, Scotland as a destination for first class food and drink.

“I’m confident that these figures will continue to rise as the recognition of the Innis & Gunn brand increases in America and further afield, and I’m sure Scottish beer will be enjoyed in bars across the world.”

Innis & Gunn saw its sales rise after a major drive to boost overseas exports of Scottish food and drink was launched, with experts being deployed in key markets, including North America, to open up new opportunities for firms.

The rise in sales has in part been attributed to a major drive to boost overseas exports of Scottish food and drink with experts being deployed in key markets to open up new opportunities for firms.

“Following four years of sustained investment we sold just under three million bottles in the US in 2013, have an office here in New York, we pay US taxes and employ US citizens.

“The US remains our largest growth opportunity and our plan is to continue to invest in this market to deliver success.”