UK Champagne shipments slipped by 5.1% in volume and 3.8% in value last year as the economy continued its recovery. 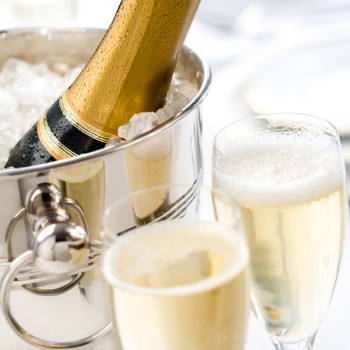 The UK Champagne Bureau, which released new figures today, said the drop was “unsurprising” and was a late reaction of economic downturn which it said was “typical” in the luxury goods market.

Despite this, the UK remains the world’s largest Champagne export market.

Of a total 136.6 million bottles exported from Champagne, 30.8 million were shipped to Britain, almost a quarter of the total, with imports totalling €447.2 million – 72% ahead of the world’s second biggest export market, the US.

Francoise Peretti, director of the UK Champagne Bureau, said: “The UK Champagne market is typically procyclical, with a pronounced tendency to late reaction. It is not unusual to see the consequences of an economic downturn maybe one or two years after the event.

“The UK has been Champagne’s Number One export market for the past 18 years, and that is not about to change.”

World sales of sparkling wines, including Champagne, have risen by six million bottles over the past five years, as reported by the Wine Intelligence 2014 sparkling wine report, outstripping those of wines from all other categories.

While sales of sparkling alternatives such as Prosecco might have overtaken those of Champagne, Paul Beavis, chairman of The Champagne Agents’ Association, believes the demand for Champagne will be sustained calling it the “aspirational first choice” in the sparkling category.

Peretti added: “The British love affair with Champagne wines continues. Market optimism combined with the tremendous buoyancy we are seeing in the on-trade leaves me in no doubt that the UK will remain number one among Champagne export markets for a very long time to come.”