Liv-ex’s Fine Wine 100 index has fallen for the 12th consecutive month in March, an “unprecedented” milestone, while Pontet-Canet’s 2009 and 2010 vintages came “under fire”. 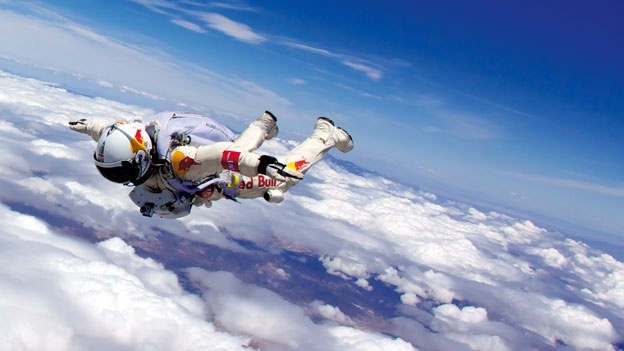 The index, which charts the 100 top performing labels in the fine wine world, dipped 1.46% in March having suffered dips every month for a year, which Liv-ex called, “an unprecedented number of consecutive falls in the index’s history,” on its blog.

If this trend continues, the index will be back to levels last seen in late 2009.

Following close behind with a 6.2% lift to £1,025 a case was Léoville Poyferré 2003, which, as Liv-ex pointed out, is the cheapest Bordeaux wine on the entire index.

The fall of the first growth 2008s and Yquem is not surprising. Having been one of the buyers’ favourite vintages a few years ago, Liv-ex recently pointed out that 2008 has become one of the worst performers of late and the fall of Haut-Brion and Lafite’s offerings is testament to that.

By the same measure, all of Yquem’s vintages post 2005 have been underperforming as prices have jumped dramatically and become more expensive than older wines.

But to see Pontet-Canet with two entries in the month’s worst performers is surprising.

Liv-ex pondered if this had anything to do with the château’s decision to release, not only early, but at the same price as the 2012s.