As the en primeur tastings begin to wind down, Château Gazin has released with a small drop of just a euro on its 2012 price. 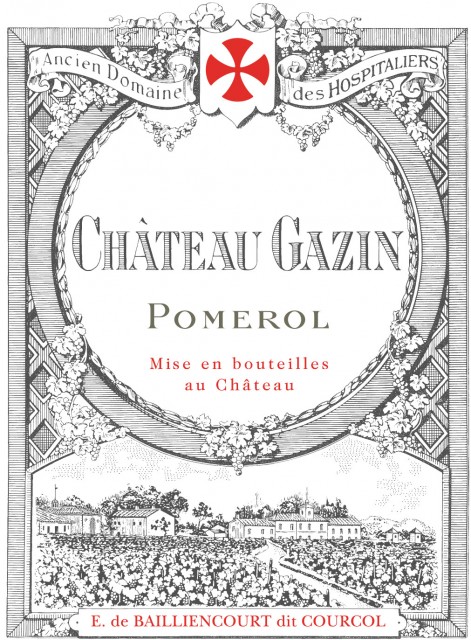 Pomerol-based Gazin was the first to release last year for the 2012s although this year it was pipped by Pontet-Canet which surprised everyone by releasing last week before primeurs had even started.

Nonetheless, it is still in line with the château’s usual tactic of releasing before most scores and notes have been published.

Such precocity may be a good sign that the châteaux are up for a quick campaign – some comment coming out of Bordeaux is that Mouton and Margaux are rearing to go.

Price is still an issue that has everyone one concerned. The wines are proving better than expected if initial reports are anything to go by but the caveat is still that they will not sell if prices are not down by a good margin.

Justin Gibbs, co-director at Liv-ex, has already told the drinks business that the excuse from the châteaux that yields are historically low will not wash with buyers and this has been echoed by various merchants too.

Pontet-Canet may yet pull off its gamble, the wine has been well received by many, db’s own “man in Bordeaux”, négociant Ben Kennedy, calling it: “good Pontet-Canet,” though crucially, “not the best” as it lacks, “the length and power of previous vintages”.

Kennedy calls Gazin in today’s report from the Right Bank: “chewy, with crushed-berry fruit and plenty of complexity but a lighter finish than some.”

Gazin does not really fall into the category of estates where price cuts are required from a fine wine market point of view.

There are fears though that other châteaux are planning to merely “symbolically” lower prices rather than indulge in a proper price cut and buyers will react the only way they can – by not buying.