Champagne has long been synonymous with quality and opulence having built up a reputation for luxury appeal. 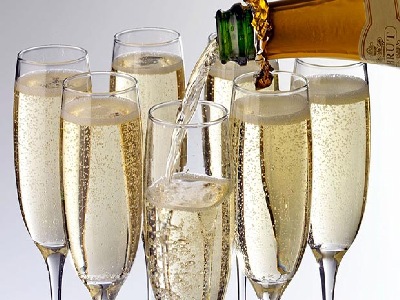 English and other sparkling wines may be challenging the Champagne market, but Champagne still holds an undeniable allure attracting the rich and famous and ardent collectors alike.

While some brands produce magnums and jeroboams which sell for in excess of £30,000, here we have focused on the average tax-free price for a single 75cl bottle as calculated by popular wine search engine WineSearcher.com.

WineSearcher has also taken out of the average price sales that were deemed to be too high or too low. 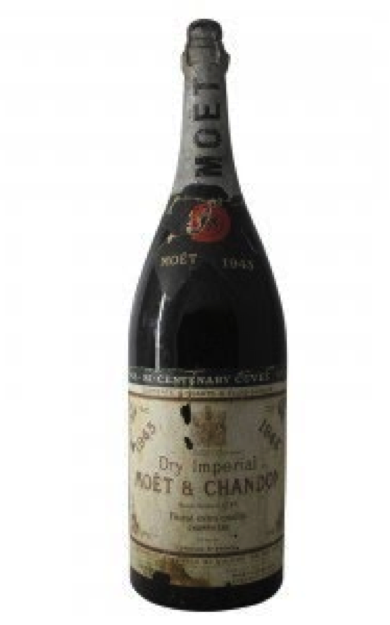 Moët & Chandon was founded in 1743 by Claude Moët and today owns more than 1,000 hectares of vineyards. It produces around 26,000,000 bottles of champagne a year and holds a Royal Warrant to supply champagne to Elizabeth II.

This 1943 cuveé was released in 1943 to celebrate the Champagne House’s 200th anniversary and has an average selling price of £832, according to WineSearcher.

This limited edition Krug Brut is listed on WineSearcher as the 9th most expensive single 75cl bottle of Champagne. It comes engraved with the design of a quail sitting in a flowering tree and has an average price of £1,080. 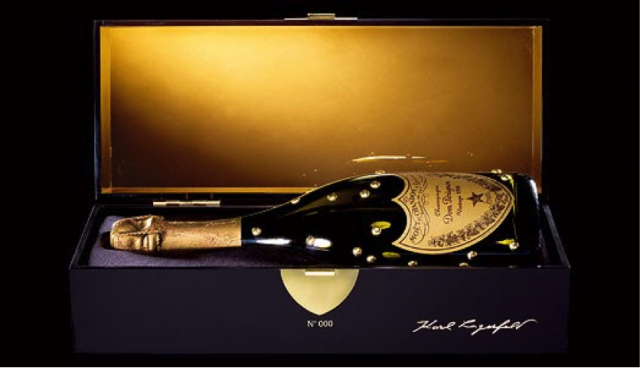 This special edition Dom Perignon Champagne Brut produced by Moët and Chandon was released in 1998 designed by German fashion designer Karl Lagerfeld. Lagerfeld is currently the head designer and creative director of French fashion house Chanel, the Italian house Fendi and of his own label fashion house. 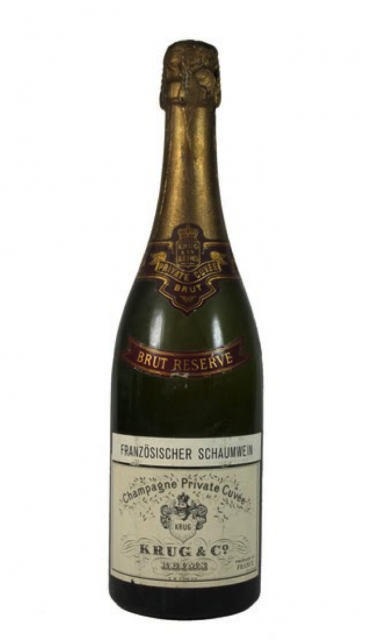 WineSearcher lists its NV Champagne Brut as having an average price of £1,189.

Boërl & Kroff was created out of Champagne House Drappier. In 1995, Michel Drappier took the step to separately vinify the best berries from one acre of his vineyard and designate them exclusively for a new brand – Boërl & Kroff.

The Champagne House’s NV Brut Rose, made from a blend of Pinot Meunier and Pinot Noir, has an average selling price of £1,314. A magnum can fetch up to £3,293. 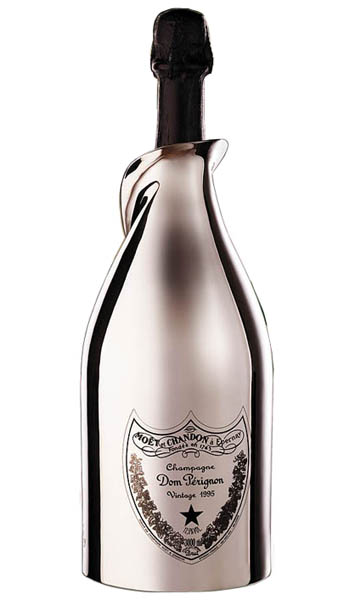 Boërl & Kroff makes its second appearance in our top 10 with its NV Champagne Brut which carries an average price of £1,144 per bottle on WineSearcher.

For those really looking to splash the cash, a 30 litre bottle of this Champagne is currently available for a staggering £71,856.

The only Champagne Blanc de Noirs to appear on this list, the Krug Clos d’Ambonnay is made with Pinor Noir and has an average selling price of £1,615 per bottle. 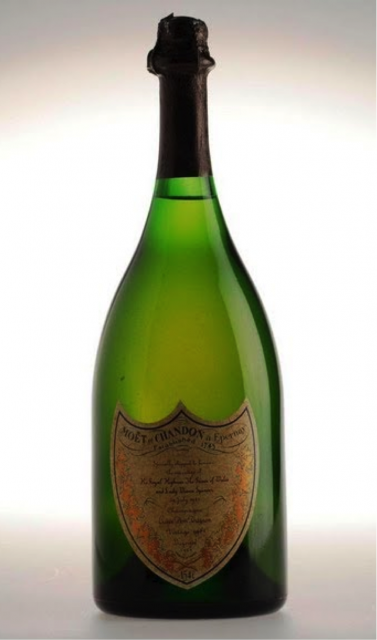 In 1981 Dom Pérignon was chosen as the official Champagne for the wedding of Lady Diana Spencer and Prince Charles. Magnums of Dom Pérignon Vintage 1961, the year Diana was born, were served on the day which carried a special insignia created just for the ceremony.

Limited number of this vintage Brut Champagne were later released to commemorate the occasion, which now sell for an average price of £2,576 a bottle. 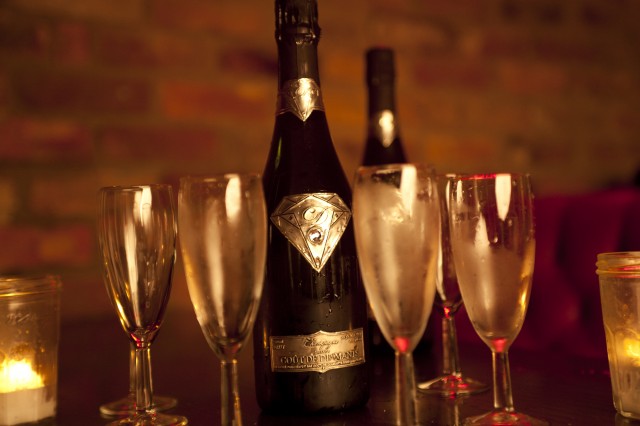 Goût de Diamants’ Taste of Diamonds, while not listed on WineSearcher, was released in 2013 by 29-year-old Shammi Shinh, founder of Knightsbridge-based Prodiguer Brands.

Made from 100% Grand Cru grapes, Goût de Diamants is produced at the 8-hectare, family-owned, Champagne Chapuy in Oger.

Each bottle of Goût de Diamants is adorned with a brilliant cut Swarovski crystal in the centre of a diamond-shaped pewter design resembling the Superman logo.

A limited edition bottle designed by Alexander Amosu carried a value of £1.2m making it the most expensive single bottle of Champagne in the world.