What better way to celebrate St Patrick’s Day than with a tipple or two of some of the world’s best Irish whiskeys.

Despite there now being just a handful of operational distilleries producing Irish whiskey, the category features a range of diverse products from blends to Irish single pot stills and single malts.

Irish whiskeys are usually triple distilled and are known for their less-smoky-than-Scotch flavour.

All Irish whiskey’s are required to be aged in wooden casks for at least three years with single malts made in pot stills from malted grains.

The majority of growth within the Irish whiskey category is led by Irish Distillers Pernod Ricard’s Jameson, which soared by 4.1% in 2012, but a host of other brands are now clipping at its heels.

So this 17 March, why not raise a toast to the patron saint of Ireland with one of these top rated Irish whiskeys as rated by winesearcher.com. 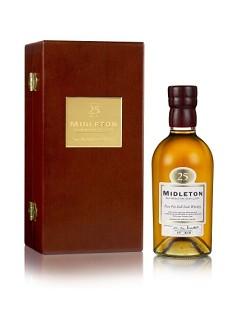 Released just before the millennium and increasingly difficult to come by, this 25 Year Old single pot still whiskey is “complex” with a “wild array of spicy, oily, fruity and warming flavours”, according to the Celtic Whiskey Shop.

Single pot still Irish whiskey is made from a mash of both malted and unmalted barley and must be produced in pot stills. The  word ‘single’ indicates that it is produced at a single distillery. The Irishman whiskey brand was created by Bernard & Rosemary Walsh who first founded the Hot Irishman Irish Coffee blend in 1999. Their company later expanded to include whiskey with the first Irishman whiskey’s released in 2007.

According to its makers, it has a “combination of soft bourbon notes and a light malty subplot with a light sprinkling of ginger” with a “long, chocolate, rich and sophisticatedly spiced” finish. 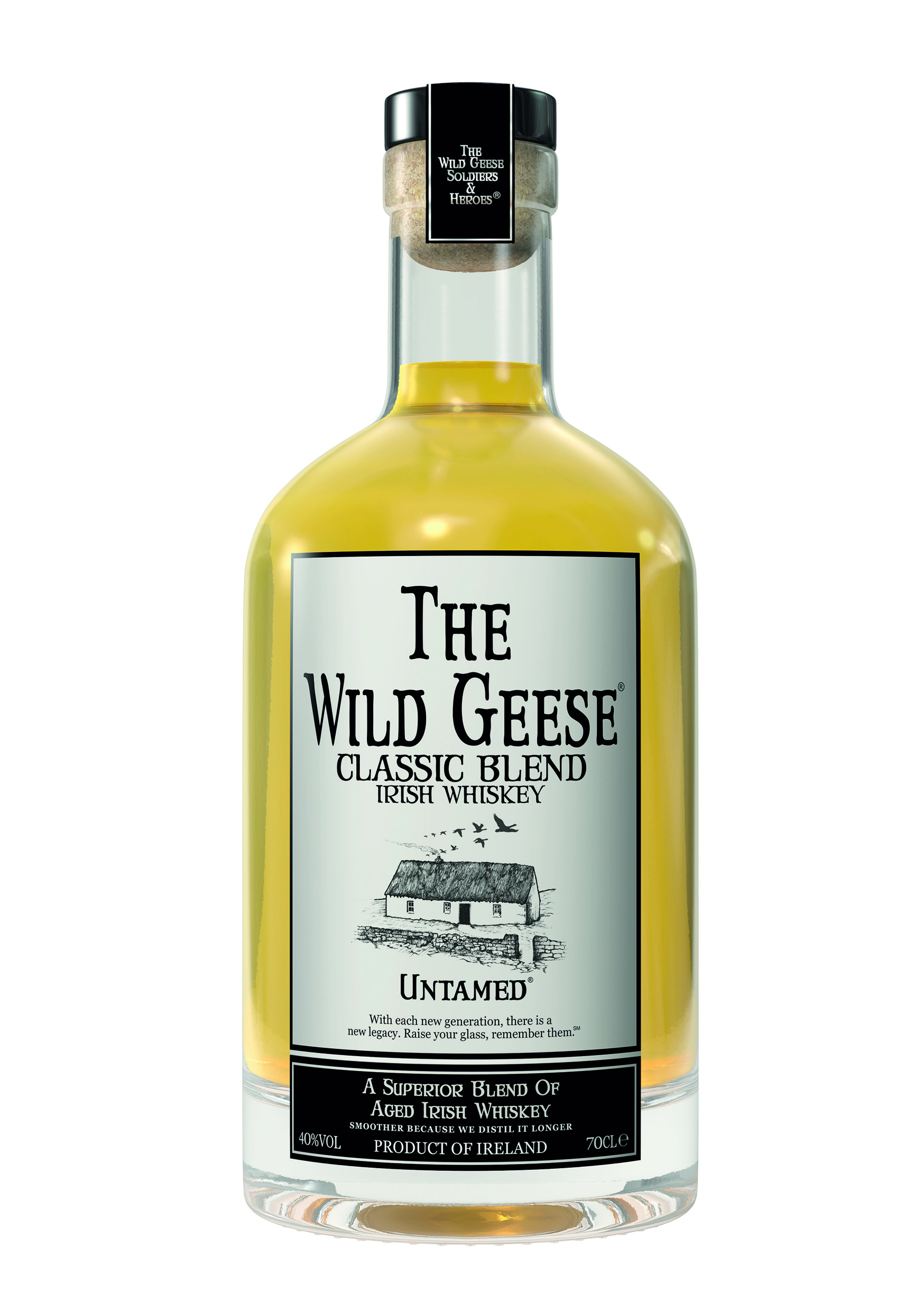 According to the Celtic Whiskey Shop, it has a “light, sweet, fruity taste, balanced and smooth with a  “tingle of honey and citrus fruit.” 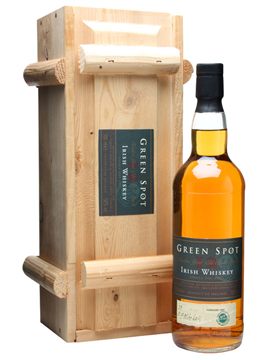 Released in 2005 this Single Pot Still, cask strength whiskey was created to celebrate Mitchell & Sons 200th year in business – Ireland’s oldest Wine and Spirit merchant – with only 200 bottles made. Each one was signed by by R. Jonathan Mitchell.

A limited blend of three select cask whiskeys, Jameson’s Master Selection is matured for at least 18 years in American bourbon barrels and European oak casks. On the palate it has a notes of “fudge, toffee, spice, hints of wood and leather, vanilla and a gentle sherry nuttiness”, according to its makers.

The latest addition to the Kilbeggan portfolio, its Reserve Irish Malt Whiskey is produced from 100% malted barley producing “an exceptionally smooth and flavoursome Irish malt whiskey” due to the narrow necks of this distillery’s ancient pot still design.

The Whisky Connoisseur at connosr.com, said it has a nose of “asparagus in melted parmesan butter, with a little red liquorice on the side”. On the palate it was described as having notes of “vanilla creme brulee and molten brown sugar” to “kiwis, cornbread and barbecue chicken.” 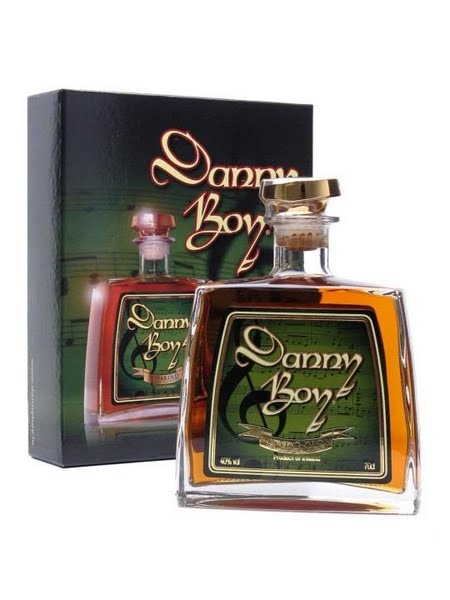 Only 2,500 bottles of this single malt whiskey, produced at the Cooley distillery, were produced – each with a numbered certificate numbered and signed by the Cooley Master Distiller Noel Sweeny.

Double distilled and matured for 15 years in American White oak casks, this whiskey is “sweet and rich” and “full of deeply exotic fruits with vanilla notes” with “golden toffee notes”, according to its makers. 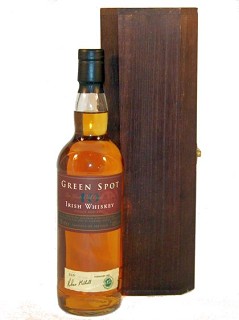 Released in 2005, along with its 12 Year Old counterpart, only 1,000 of this limited edition Greenspot was released to celebrate 200 years of trading of Irish Merchant’s Mitchel and Son’s.

According to the Celtic Whiskey Shop, Mitchel’s was one of many Dublin merchants to send their empty sherry butts to Jameson for filling with new spirit, which, after many years, would be used to make its Greenspot whiskey. 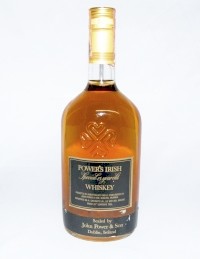 Powers was one of the first distilleries in the world to bottle its own whiskey. It was originally a pure pot still whiskey, but is now produced from a blend of pot still and grain whiskey and it the most popular Irish whiskey sold in Ireland, selling over 6 million measures per annum.

This 1970s whiskey is an old bottling by Powers whiskey which is now very rare. It would have been distilled at the old John’s Lane Powers Distillery in Dublin and originally exported to the Italian market.