A new distillery in the Cotswolds plans to join the English whisky revival, as well as launching a range of other craft spirits when it begins production this summer. 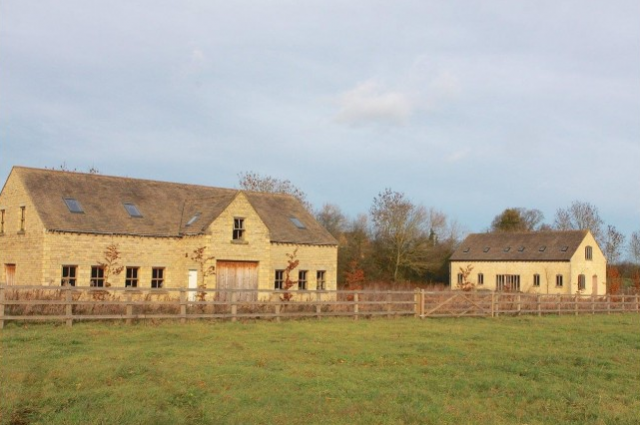 Set up by US businessman Daniel Szor, who has a home in the area, the Cotswolds Distillery is based on a five-acre site near the village of Stourton.

The venture’s first products will be a Cotswolds Dry Gin, made using local botanicals, as well as a range of brandies and liqueurs made from local fruit, together with a Cotswolds cream liqueur, which will use the distillery’s own new-make spirit.

Although its flagship unpeated Cotswold Single Malt Whisky will not be released until 2017, customers will be able to reserve a limited edition run of 5,000 bottles from the end of this month. There is also the opportunity for people to reserve their own cask, which will then be laid down for a minimum of five years.

In order to realise his English whisky ambitions, Szor has recruited expertise from Scottish master distiller Harry Cockburn and Jim Swan, a consultant specialising in wood and ageing.

As part of its wider focus on expressing a “distinctive regional character” across the range, the whisky will be made using organic Cotswold barley. This will be malted at Warminster Maltings before being mashed on-site and distilled in Scottish-made copper pot stills. The spirit will then be aged in American oak, as well as Sherry and Bourbon casks.

In addition to this single malt, the distillery also plans to create a rye whisky called Traitor’s Ford Rye, named after a local landmark associated with the English Civil War.

Describing the initiative as “an adventurous new landmark for the region and for English whisky”, Szor emphasised: “behind our vision of establishing a distillery of worldwide renown, there is long-term investment and a considerable commitment of skills and resources.

“We intend all our products to be worthy ambassadors for the region and certainly aim to produce a flagship single malt that is characteristic of the region’s heritage, and every bit as good and intriguing as whisky neighbours to the north.”

After its last single malt distillery closed in the early 20th century, English whisky is now beginning to see a revival, encouraged by the success of its Scotch counterpart.

Current examples include Cornish brand Hicks & Healey, The English Whisky Co in Norfolk, which now exports its product to the US, and Adnam’s Whisky from Suffolk, which released its first whiskies at the end of last year.

A number of other English ventures are due to release their first whisky in the next few years, including the London Distillery Company, The Lakes Distillery in Cumbria and, only recently confirmed, the East London Liquor Company.