Scotch whisky exports have almost doubled in value over the last 10 years to hit nearly £4.3 billion in 2012. 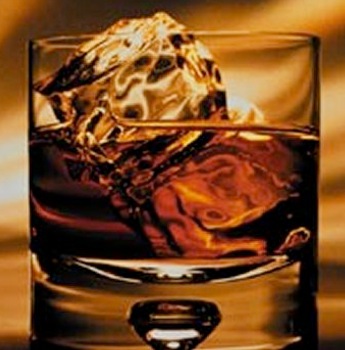 According to analysis of latest HMRC figures by the Scottish government, the category saw value exports soar by 87% between 2002 and 2012, while volume exports grew by 32%.

Driving this growth was the US market, where Scotch whisky exports rose by 150% during the 10 year period to a value of £758 million.

Next in the league table comes France, where value exports almost doubled from £236m in 2002 to £434m in 2012. The country is also Scotland’s largest export market by volume.

Despite the Scotch whisky continuing to invest considerable sums in the Chinese market with initiatives such as the Johnnie Walker House, the country’s £71.5m total sales remain well below half those of markets such as Spain or Germany.

Although Scotland’s First Minister Alex Salmond used a recent trade mission to highlight the 70% growth in Scotch exports to China since 2007, this rate appears to be slowing down as recent Chinese government austerity measures had a negative impact on trading performances by major brand owners such as Pernod Ricard and Diageo.

Despite this slowdown in China, Scotland’s Food & Drink Minister Richard Lochhead responded to the latest figures by saying: “these figures demonstrate the huge global demand for whisky.”

He continued: “We export to 173 countries, from the United States – which has more than doubled its spend on our national drink – Brazil and China, to Bermuda, Papua New Guinea and the Vatican City.”

Lochhead also highlighted Scotland’s overseas appeal, saying: “It’s estimated that up to 50 million people world-wide can claim Scottish ancestry, and many more have a connection with Scotland through visiting, working or studying in Scotland.”