To many a beer cocktail is simply another name for a shandy, but as beer and cocktails become more popular it is no surprise that the two are coming together more often. 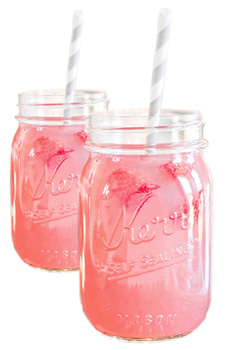 With the craft beer boom that is happening around the world at the moment, we are seeing many strange ingredients being used in brewing beer. But the boom has also seen a lot of other ingredients such as fruit, spirits and wood used in the brewing process. This shows that beer can be used with many different ingredients and so using beer in cocktails appears to be a logical step.

Click through the following pages for our top 10 beer cocktails. 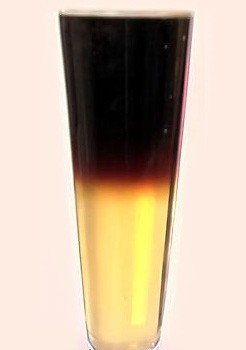 This cocktail is made using stout, usually Guinness, and white sparkling wine, usually Champagne, which are carefully poured into a tall Champagne flute. Using an equal measure of both the stout is carefully poured, over the back of a spoon, on top of the Champagne. Pouring the drink this way means that the two liquids remain in separate layers.

The drink was created in 1861 by the bartender of the Brooks’s Club in London to mourn the death of Prince Albert. The drink is meant to reflect the black armbands that were worn by mourners. A variation of this drink can be made using cider or perry instead of Champagne, but this is generally known as a “Poor Man’s Black Velvet”. 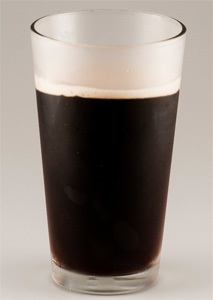 This cocktail was devised in the 1960s by novelist and playwright Anthony Burgess, who is perhaps best known for the novel, A Clockwork Orange. This cocktail is not one for the faint-hearted as it contains a double shot of gin, rum, whisk(e)y, brandy and Port all poured into a pint glass. To this add 4oz of Champagne and the pint is then topped up with Guinness.

Burgess wrote in The Guardian newspaper of this cocktail: “It tastes very smooth, induces a somehow metaphysical elation, and rarely leaves a hangover … I recommend this for a quick, though expensive, lift.” 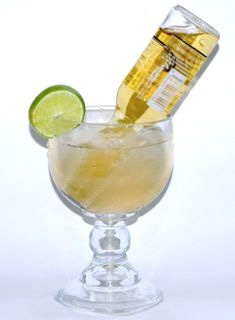 While some beer cocktails, like the ones shown already, are new beer creations, but this one takes it inspiration from traditional cocktails. Margartia lovers look away now. Using frozen limeade concentrate rather than lots of limes saves on squeezing and on time and according to thekitch.com, “the beer cuts the sweetness of the limeade, and yet the finished product doesn’t taste like beer at all. It tastes like margarita.”

To make this cocktail combine 6oz each of frozen (undiluted) limeade, tequila and lager in a blender with ice and blend until smooth. If you feel so inclined garnish with a slice of lime. 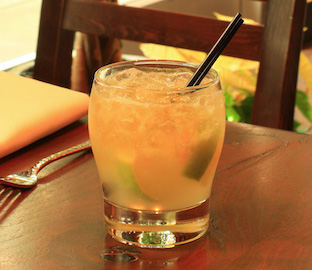 Craft beer consultant and beer enthusiast Ezra Johnson-Greenough is credited with creating the Caipbeerinha, which largely wins a spot in this list because of the great name. As with the Beer Margarita this is a take on a traditional cocktail, with a beer twist. In fact it’s more an addition than a twist, the idea with adding a beer to this cocktail is to add just a touch of bitterness, using too much beer could unbalance the drink.

This is a refreshing summer cocktail, that my recipes.com said is “the perfect sipper for a summer poolside party.” This is a cocktail born of the craft beer boom with several brewers, including Saltaire, Melville’s and Bacchus having created raspberry beers. Crabbie’s has produced an alcoholic raspberry ginger beer as well.

This punch-style cocktail contains 3/4 cup of frozen raspberries, three-and-a-half bottles of chilled beer, one bottle of frozen raspberry lemonade concentrate plus half a cup of vodka. Simply mix all the ingredients together in a large punch bowl. Garnish with lemon and lime slices, serve over ice and kick back and enjoy your summer pool party. 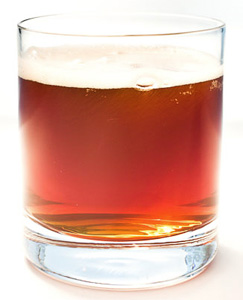 Bonappetit.com claims that the recipe for this drink came from Virtue Feed Grain, but there is no clue as to where the name comes from – possibly the surprise that all these ingredients work together. For this cocktail you need 1/4 cup of Brooklyn Brown Ale, or any other kind of brown ale, two tablespoons of bourbon, one teaspoon of Southern Comfort and one teaspoon of maple syrup.

Combine all the ingredients in a cocktail shaker and fill with ice. Stir this mix gently for 10 seconds and then strain into an Old Fashioned glass. 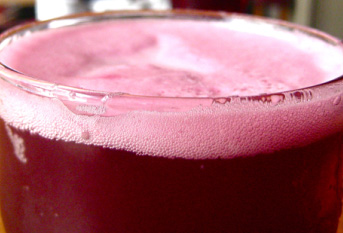 Possibly one that is a flashback to student days, Diesel is not generally a cocktail that requires a great deal of skill by a bartender, or indeed one that is served with a freshly-twisted garnish. Served in a pint glass, Diesel can also be called a Snakebite and black, it contains a half pint of lager, a half pint of cider and a dash of blackcurrant. Classy. 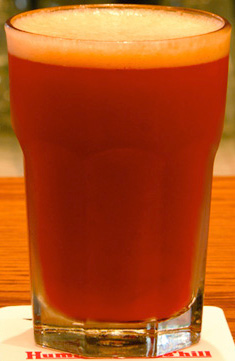 This cocktail featured in Cocktail the movie from the 1980s starring Tom Cruise. In the movie this cocktail is purported to be a cure for hangovers, although as we have previously revealed, hair of the dog is not a wise hangover cure.

This drink has a Bloody Mary feel to it and contains one shot of vodka, 6oz tomato juice, 12 oz lager, one teaspoon of lemon juice and a raw egg. A dash of hot sauce can be added if that’s your thing, pour these into a large glass in the order listed, and good luck. 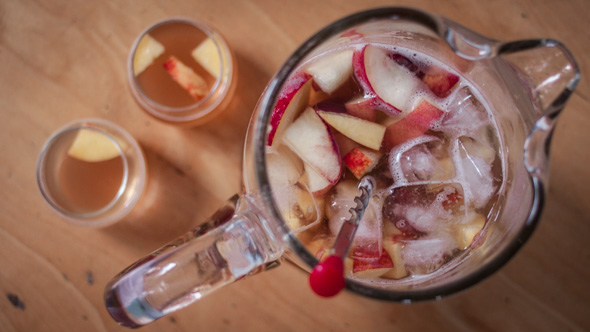 This is another cocktail that has come about as a result of the development in flavoured beer. As the team at the Brooklyn Brewshop said, “Sangria is a fantastic and refreshing warm weather drink with only one problem – there’s no beer in it.” This cocktail fixes that problem, but uses a Lambic fruit beer.

Lambic refers to beers that are produced in the Pajottenland region of Belgium and is produced by spontaneous fermentation, which gives the beer a distinctive dry flavour with a sour aftertaste. This cocktail contains 750ml of a raspberry or peach beer, 4oz Tequila, 1oz Cointreau, the juice from half a lemon and three peaches. Simply combine all these ingredients in a large pitcher, stir and enjoy. 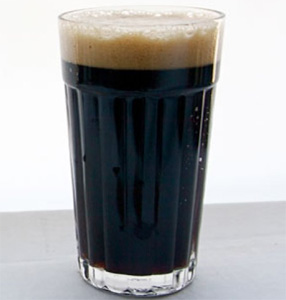 This cocktail was created by Yanni Kehagiaras of San Francisco’s Nopa restaurant as a beer cocktail to be enjoyed as a dessert and it should certainly be sweet enough to satisfy most people at the end of a meal. All the ingredients for this cocktail should be pre-chilled and the drink contains 1oz mild dark rum, such as Diplomatico, 1/2oz of Pedro Ximenez sherry and 6oz chocolate or regular stout. Combine all these ingredients in a straight glass and serve immediately.