Younger consumers in Singapore, Thailand and Vietnam are driving wine sales as western drinking culture becomes a part of their lives, while Hong Kong continues to demonstrate how the rest of the Asian market could develop. 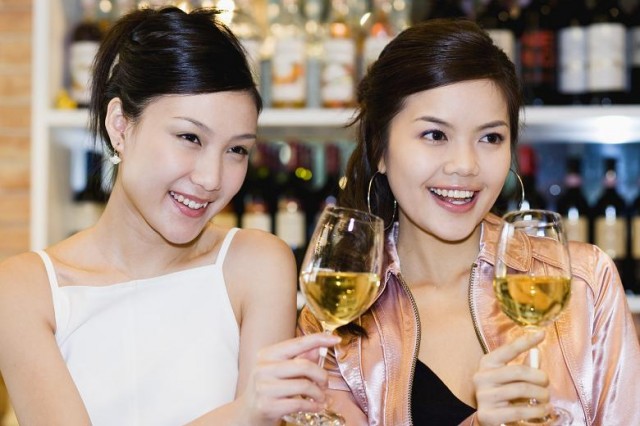 The sixth Hong Kong International Wine & Spirits Fair attracted a number of Asian wine traders to get together and discuss the future of Asian wine market.

More than 1,000 exhibitors from 40 countries and regions, a new exhibitor record, are taking part in the Hong Kong International Wine & Spirits Fair, which opened on 7 November and continues through 9 November.

According to Tieu Chiong Liong, president of Singapore Sommelier Association, Singapore has a relatively mature wine market with an average growth of 5% over the next five years.

Most of the sales come from supermarkets. He said: “It is worth noticing that drinking wine has become a new lifestyle for young people aged between 20 and 35 who are the main force to stimulate wine sales.”

The change brought by young culture also got attention in Thailand and Vietnam.  Chairman of the Vietnam Tan Khoa Corporation told Chinanews.com that the new generation in Vietnam, especially those young people who received education abroad, is the driving force for continuous growth in wine sales.

Meanwhile Ross Edward Marks, vice-president of wine and spirit department of Thailand Central Food Retail Company said: “We used to believe we were the strongest advocates for whiskey. However, the young people brought the new concept of ‘healthy wine’ back to Thailand, which is considered to be the main reason for wine sales growth.”

In addition, the elimination of wine duty in 2008 has helped make Hong Kong become a major wine trading and distribution centre in Asia.

However, some Asia countries still have “complicated attitudes’ towards wine imports. “For example, in Thailand, high taxes, unstable local wine import policies and other restrictions on alcohol advertising hold back the development of the wine industry in Thailand,” he said.

Ma Yingde, an economist at the HKTDC believes that Asian wine has a huge potential. Hong Kong will become a good demonstration to the rest of Asia’s countries in terms of government policy and wine culture promotions.