US-based VuQo is to launch a range of Playboy branded white spirits following a licensing deal between the producer and famous pornography label.

Having already achieved an agreement with Playboy Enterprises to produce and distribute Playboy Vodka in Asia, VuQo has today announced a global licensing deal to use the Playboy brand – renowned for its rabbit logo – for a Tequila and gin too.

Playboy Vodka and Playboy Tequila are set to be launched later in 2013, while Playboy Gin will be available worldwide next year.

According to a previous report by db’s sister publication, The Spirits Business, VuQo makes the world’s only coconut-distilled vodka, which is produced in the Philippines.

Speaking about the new tie-up, Rich Cabael, founder and CEO of VuQo said, “The Playboy brand enjoys 97% unaided global brand awareness and has been an iconic lifestyle brand for nearly 60 years. 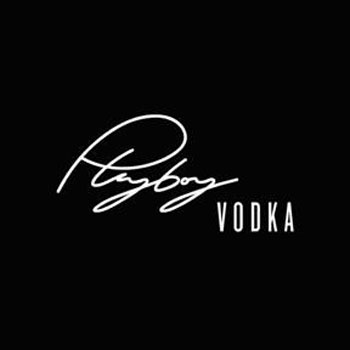 Continuing, he added, “We are thrilled to have this once-in-a-lifetime opportunity to partner with Playboy in the development of their global spirits.”

As well as a pornography magazine and the operating name for a string of clubs, the Playboy brand appears on a wide range of consumer products in 150 countries.

However, VuQo won’t be the first white spirit producer to enjoy a tie-up with the Playboy brand. Back in 2004 Millennium Imports created a series of Playboy print advertisements for Belvedere Vodka.