Château Palmer has followed its second wine and released – with a 1% drop in price. 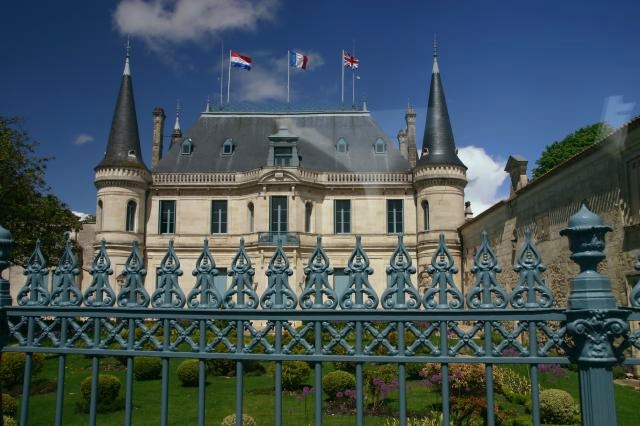 The Margaux property dropped a mere €2 off its 2011 price and emerged at €160 per bottle ex-négociant.

It is a move almost as confusing as Angélus and Pavie’s decision this morning (25 April) to increase their prices by 30% and 58% respectively.

On the other hand, the wine has been well scored by the critics (18.5 from Jancis Robinson MW) and is by all accounts one of the stand out wines of the Left Bank. The imminent release of critic Robert Parker’s scores may prove to be a further saving grace.

On the other hand, along with the two Saint-Emilion estates, perhaps Palmer may find itself, like Cos d’Estournel’s 2011 offering, “impossible to sell”.