Pop sensation Lady Gaga’s favourite wines have been revealed during a court case with her former personal assistant Jennifer O’Neill. 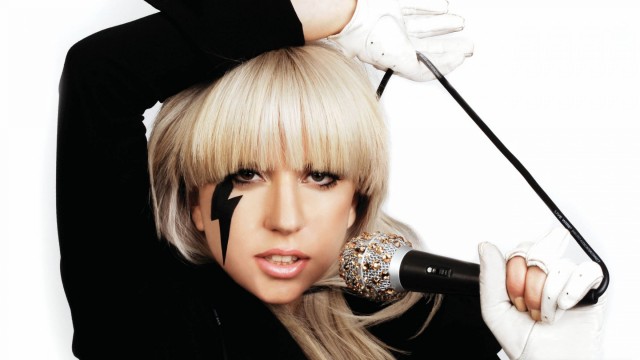 Details of the Italian-American singer’s tour rider came out in court this week, revealing that wine features among the backstage demands Gaga makes of each venue she visits.

In addition to bizarre requests like a life-sized mannequin, Gaga asks for “two bottles of good white wine”, preferably Chardonnay, and “one bottle of quality red wine.”

Perhaps in order of preference, the singer specifies her favourite red varieties on the rider as Shiraz, Grenache, Malbec and Cabernet Sauvignon.

The case also unveiled Gaga as something of a turophile, with the singer requesting brie, sharp cheddar, goat’s cheese and Dutch gouda at every show.

Known for her passion for wine, last March db reported that Gaga was spotted property hunting in Sonoma County, Califorina, with the view to making her own wine with boyfriend Taylor Kinney.

“Gaga sees a vineyard as a business investment and something she can work on with Taylor when her pop career comes to an end,” a source told The Sun at the time.

Though it appears Kendall-Jackson has already beaten the 26-year-old to it.

The Sonoma Valley-based company sells a range of value-focused “Gaga” wines in the US through its brokerage arm, Majestic Fine Wines, at around $10 a bottle.

The green-thinking Gaga Winery was founded in Santa Rosa, Sonoma, in 2010 with the support of Kendall-Jackson’s former owner, the late Jess Jackson.

If Gaga were to make her own wine, she would be following in the footsteps of other female celebrities such as Hollywood actress Drew Barrymore and Black Eyed Peas singer Fergie, both of whom launched their own wine lines last year.

Born Stefani Germanotta, Lady Gaga has an estimated net worth of US$150m.