Félix Solís Avantis has strengthened its presence in the US after opening its own importing company in Napa. 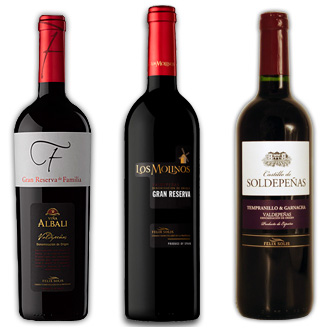 The company has been working on expanding in the US market since opening in New York in 2008. Félix Solís USA focuses on the sales, marketing and logistics for all the wines produced by Félix Solís avantis.

Those appellations include: DO Valdepeñas, DO La Mancha, DO Ribera del Duero, DOC Rioja, DO Rueda, and DO Toro.

In a statement the company said: “According to data by OeMV (Spanish Observatory of Wine Markets), United States wine imports increased 14.3% in the last year and it is the first world wine importer in value with 3,847.6 million euros, followed by the United Kingdom with an increase of 8.4% and 3,730 million euros.”

The company added: “With this new office, Félix Solís Avantis is trying to meet the increasing demand for Spanish wines coming from the US.”