Bordeaux to bounce back in 2013

As prices stabilise and Robert Parker prepares to re-evaluate 2010, Jon Barr, director of EF Wines, has declared “Bordeaux appears to be back”. 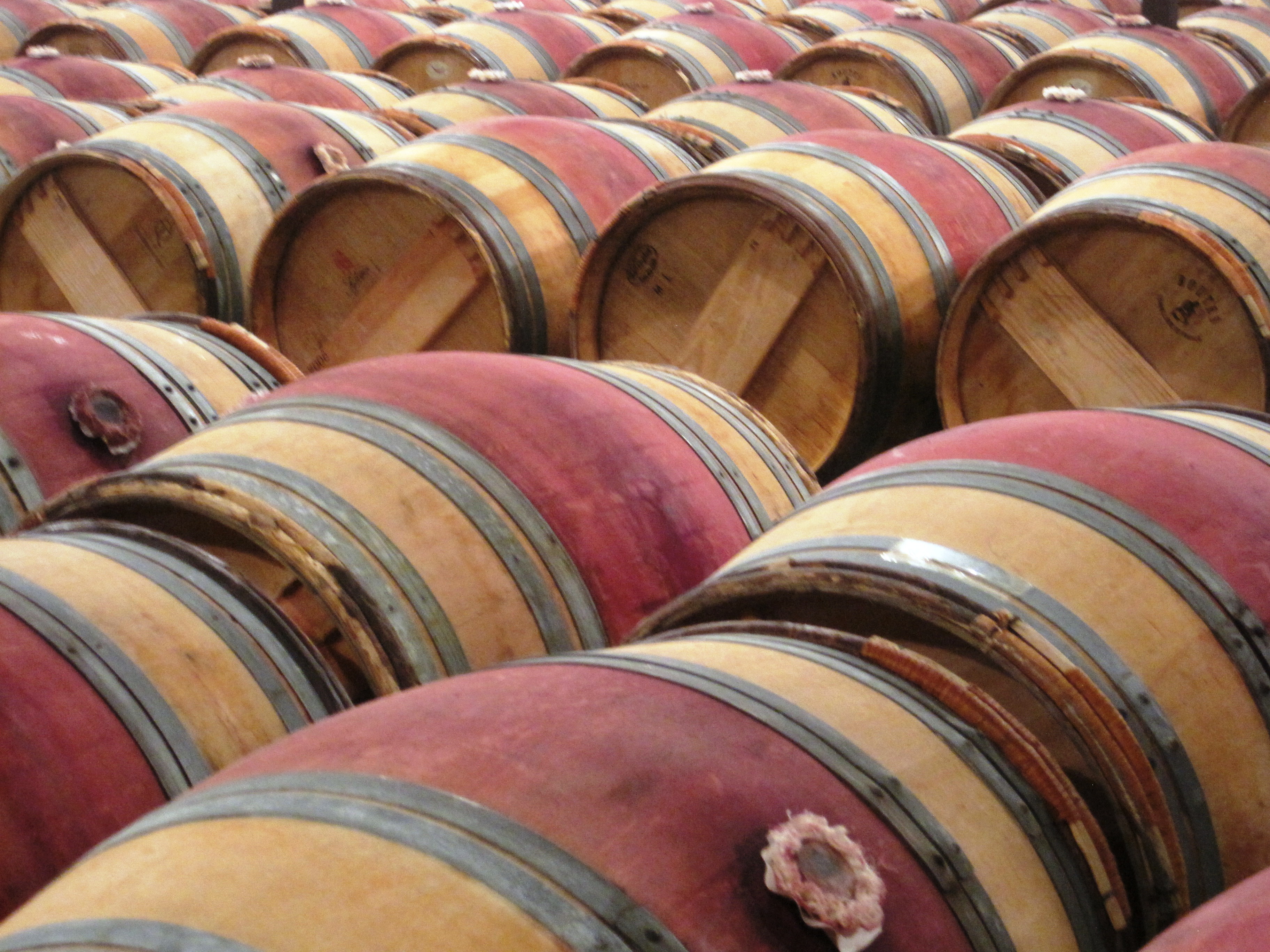 Speaking to the drinks business, Barr said that Lafite sales were strong again in Hong Kong, although he added that, “this may just be for the Chinese new year.”

Nonetheless, he continued: “It’s stabilised and people are getting interested again. Prices haven’t gone down, Liv-ex is showing some rises, I think it will be a good year”.

His comments come after a year when Bordeaux was subject to severe price drops as the market took a dip and as buyers branched out into other areas, notably Burgundy, Champagne and the Super Tuscans.

Nonetheless, while the first growth’s 2005s and other big vintages took a hit, other Bordeaux châteaux especially on the Right Bank and some more neglected vintages such as 1996 did see some good trade.

Barr added that with Parker having re-tasted the 2010s, interest may rise in that vintage when the scores are released, something that happened to the 2009s early last year.

Looking ahead to this year’s en primeurs, Barr said that they would, as always, be dominated by the issue of price.

The reports so far, which db has covered extensively, point to a small but good vintage.

This may prove as much of a stumbling block as it did for 2011, which failed to excite the interest of Parker, who said it would “bomb”, and the majority of the US press and was badly bungled by the Bordelais upon release.

The danger, as Barr noted, is that the small volumes will encourage producers to keep prices up, but, he warned, “it can’t work if it’s like 2011. I see a slow campaign again.”