Oddbins has added to its Portuguese portfolio as the retailer seeks to “fly the flag for premiumisation” and bring more “interesting wines to the UK consumer”. 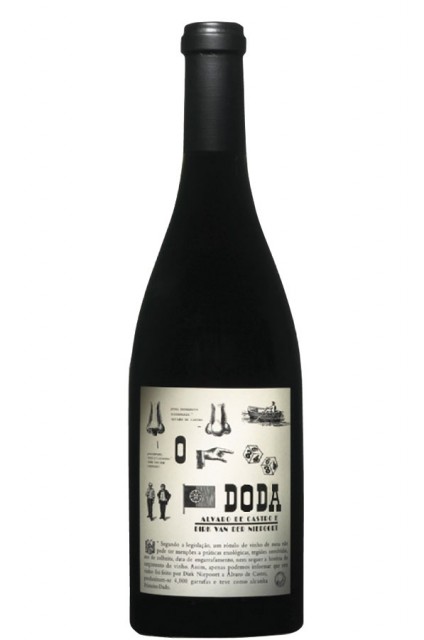 The new additions are at the “premium” end of the price spectrum, priced between £30 and £45 and also focused on indigenous varieties and different regions.

Oddbins said that this pushes the boundaries of its current range, currently in the £5.50 to £12 bracket, “a step further”.

Oddbins recently launched its “Portuguese Explorers” , a mixed case of six red and white Portuguese wines designed to encourage consumers to “join our campaign to get Portugal to where it should be in the wine world status rankings.”

It has also been holding “Discover a World of Difference” tastings in stores across the country, organised by Wines of Portugal and presented by “wine personalities” such as Charles Metcalfe, Simon Woods, Tom Cannavan and Neil Philips.