Mythbusting the IPA on IPA Day

IPA Day, first celebrated last year, is a loosely organised creation of beer bloggers, craft beer evangelists and brewers around the world, promoted via social media, according to the Brewers Association. 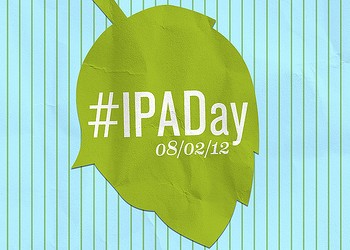 The event has taken on a more social media theme, as the Brewers Association reported that last year’s inaugural event generated 10,000 tweets with the official #IPADay hashtag.

One of the most common things to happen on IPA Day is to mythbust India Pale Ale.

So in keeping with the theme of the day we have rounded up some IPA myths that need busting. 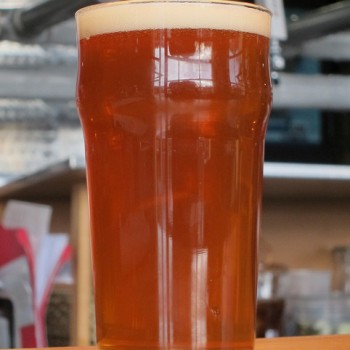 The truth: IPA evolved from aged October ales, and it’s likely that several brewers had the idea of adapting these ales for the Indian market independently of each other.

Rather than inventing a new beer the Hodgson family gained prominence primarily through their commercial dealings with the East India Company. 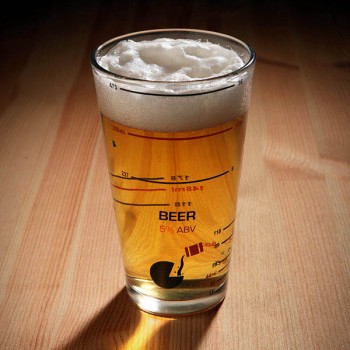 The truth: Records show early IPAs rarely went much above 6% or 6.5% abv. 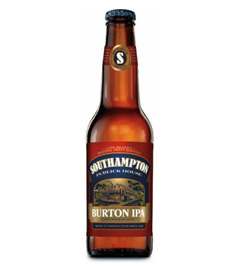 The truth: North American IPAs use hop types completely unknown to 18th and 19th century British brewers, and there is more emphasis on floral, citrussy flavours in their IPAs

Myth 4: “Porters and stouts were not suitable for the torrid Indian climate.” 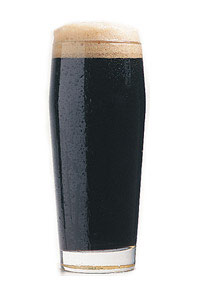 The truth: Large shipments of porter were exported to India, from at least the second half of the 18th century right through to the end of the 19th century.

Myth 5: After being tested for quality, substandard beer was poured away on the Calcutta dockside. 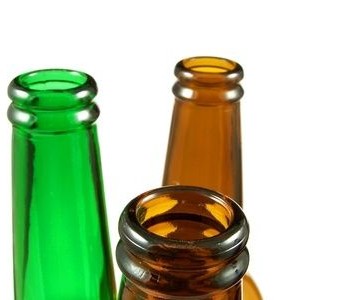 The truth: This happened but it was extremely rare.