Thailand’s biggest beer maker Thai Beverage has bid to to pay US$2.2 billion for Fraser & Neave Ltd.  shares held by Oversea-Chinese Banking Corp. and its partners. 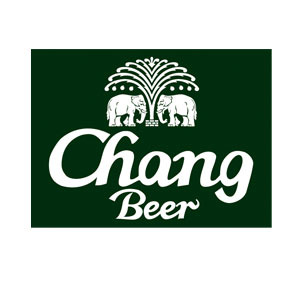 The Thai company will buy 313 million Fraser & Neave shares at S$8.88 each, or about 22% of Singapore’s biggest beverage maker from OCBC, according to a statement.

The deal is the latest as ThaiBev looks to diversify first outside of alcoholic drinks, as well as outside of Thailand. The company bought local bottler and soft-drink maker Serm Suk last year.