Lafite became the first big name to release its 2011 when it came out at €450 per bottle ex-négociant. 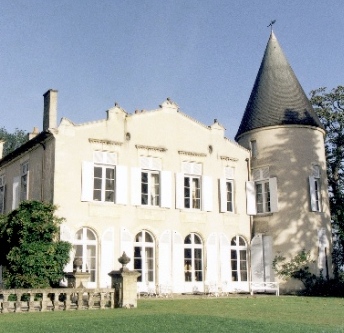 As reported by the drinks business, Lafite has stuck to its word and released “early and low”.

This reinforces the opinion, also put forward by db, that, despite assurances of lower pricing this year, the 2011 vintage will not see drastic enough cuts to take it back down to prices closer to 2008, to which this vintage is often compared.

However, in terms of trading the disparity in pricing appears more favourable.

Intricacies of price aside, with the release of Lafite so drastically early, it is likely that this year’s campaign will indeed be quick, as predicted by various members of the trade.

Farr Vintners reacted to the news by stating: “This is great news for Bordeaux buyers and, we sincerely hope, that it sets a trend for other châteaux to follow.

“This is a decent, not great, vintage that we need to be able to offer to our customers en primeur at a lower price than they can currently purchase physically available vintages such as 2008, 2006, 2004 and 2001.”

However, the news was largely greeted on Twitter with ambivalence, with many saying that the cut was not enough when the quality and price of the vintage was compared to those of 2001, 2004, 2006 and 2008.

With Lafite now out and Latour bowing out of the en primeur game altogether after this year, it will be interesting to see how far other châteaux are willing to cut.

And who will be next.