Hurtado: Peru is the next big wine country

Adolfo Hurtado, chief winemaker of Cono Sur, has revealed he thinks Peru has the potential to be the world’s next big wine region and is looking for vineyard land in the country. 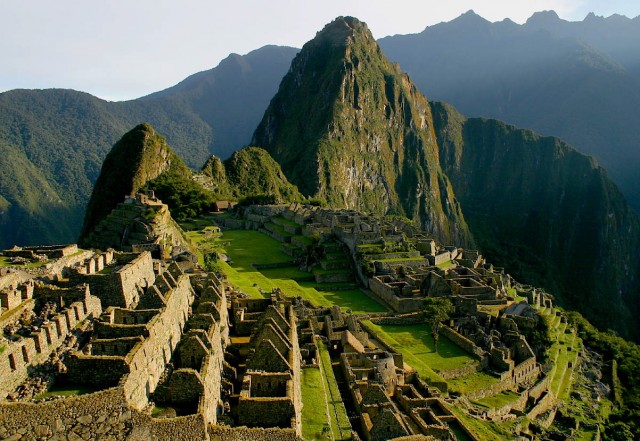 “Peru has the same high altitude and ocean influence as Chile, I’d love to make wine there,” he told the drinks business.

“Peru has no frost and in many parts is desert-like and dry, the same as northern Chile. It’s such an interesting country with great winemaking potential,” he added.

Hurtado revealed that he has made a number of trips to the country in search of vineyard land, but has yet to buy anything.

If he were to make wine there, he says he would stick to the country’s native grapes over international varieties.

Martin Morales, the half-Peruvian, half-British founder of newly-opened Peruvian restaurant Ceviche in Soho, is equally fired up about Peruvian wine and keen to add a couple to his list.

“I’ve got my eye on a Peruvian white blend, which I’m desperately trying to get into the UK to show Londoners what Peru can do in terms of winemaking,” he told db.

“The reds need work, but some of the whites are delicious, I’m really excited about them,” he added.

Of the 11,000 hectares of vineyards in the country, the most important lie in the Central and South Coast where the best known wines, like Tacama, Vista Alegre and Ocucaje are produced.

The coastal region of Peru is desert, intersected by a series of valleys flowing from the Andes down to the sea.

The best vines are grown in these fertile irrigated areas, which benefit from the cool currents of offshore air that rise up into the vineyards.

The essential balance between the humidity and daily contrasts in temperature provide exceptional vine growing conditions.

The brand is relaunching its Bicycle, Reserva and Visión ranges with new packaging, as Hurtado felt the message behind the wines “wasn’t clear enough.”

The company is also adding a Malbec and Pinot Grigio to its Bicycle range.

“I’m really excited about the Malbec – it’s a deep purple colour, almost black, and is concentrated and full of sweet black fruit like an Argentinian Malbec,” he said.