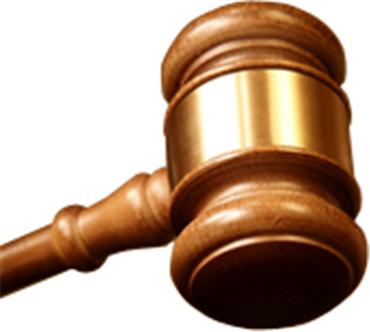 The withdrawal of 13 lots prior to the auction due to suspicions over their authenticity cast a shadow over the event but it did not appear to deter punters.

It was standing room only apparently at the ballroom of the Mandarin Oriental as bidders competed for lots of Domaine de la Romanée-Conti La Tâche 1969 and Haut-Brion and Palmer 1961.

“This was truly a global event with a packed auction room here in London, as well as buyers in the US and Hong Kong and all over the world placing their bids on a truly amazing selection of fine wine.

“We appreciate the hospitality and enthusiasm we have enjoyed here in London and we look forward to returning.”

Speaking yesterday to the drinks business before the auction, both Boland and Vanquish’s head of fine wines, Richard Brierley, explained that they wanted to instil a greater sense of theatre and energy to London auctions.

“In some cases it’s so easy to find that the room is no longer a player,” said Brierley, speaking of the large number of ways absent buyers were able to bid via phone or online.

He continued: “There’s a theatre to a packed room. It might be romantic but we’d like to preserve the best parts of what an auction is.”

Despite the success of the event, it has not been without controversy. In the run-up to the sale various concerns were raised online concerning the veracity of some of the lots.

Spectrum had to make it clear that Rudy Kurniawan, who has been accused in a number of fraud cases, was not a consignor of some of the wines in last night’s sale – a very rare move.

Nevertheless, 13 lots of DRC were removed from the sale after Californian lawyer and wine collector, Don Cornwell, raised his own concerns on jancisrobinson.com.

He stated that, among other things, the capsules on the DRC Montrchet 1966 were incorrect, that the bottle number of a magnum of Romanée-Conti was two digits short and that a slip label on a lot of DRC 1978 misspelled Percy Fox’s address as “Sackvilee” street, rather than “Sackville”.

DRC’s current UK distributor, Corney & Barrow, was dragged into the commentary, with managing director Adam Brett-Smith saying on the merchant’s blog: “Corney & Barrow believes, on behalf of its UK customers, that it has a responsibility to make public its concerns about Mr Cornwell’s comprehensive critique of a significant number of Domaine de la Romanée-Conti lots in this forthcoming auction.”

However, he added that there are no plans to conduct an investigation at present but the matter would be discussed with the domaine.