With the introduction of the smoking ban in 2007, they seem an unlikely trend, but cigar bars are booming in the UK right now. 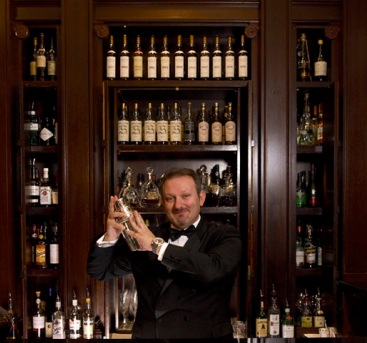 Offering a legal destination for cigar lovers to indulge their hobby in comfort, these COSAs (Comfortable Outdoor Smoking Areas) are quickly emerging as a must-have for venues old and new.

Canny drinks brands are also capitalising on this cigar renaissance: just like the restaurateurs, hoteliers and clubs, they recognise the valuable revenue opportunities presented by natural partnership their product offers with the cigar occasion.

Read on to discover the UK’s top 10 COSA destinations.

For a full list – and to keep updated on all the new openings, keep an eye on the directory offered by Cuban cigar distributors Hunters & Frankau.

1. The Garden Room at The Lanesborough Hotel, London SW1X 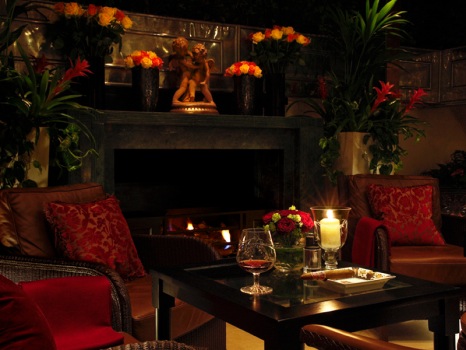 One of the first COSAs to appear when the smoking ban came in and still setting the standard, The Garden Room offers an exclusive cigar selection, which includes a the Romeo y Julieta 1960, as well as the original Cohiba Behike at £3,000 a stick.

What’s more, bar director Giuseppe Ruo has compiled a spirits collection to match: no fewer than 59 different vintages of Cognac, right back to 1770, as well as over 70 single malt whiskies.

If you don’t mind joining the queue for a seat at one of its 10 tables, this is the place to come for the five star cigar experience. 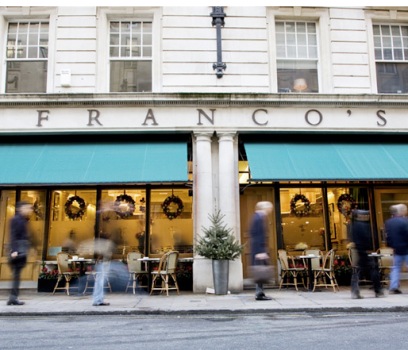 Its pavement area may not offer quite the same luxurious setting of many cigar bars, but this Italian restaurant in the heart of St James’s clubland is where the cognoscenti come.

What’s more, with the Davidoff emporium just across the road, there’s no need for Franco’s to stock an extensive selection of its own to be a success. 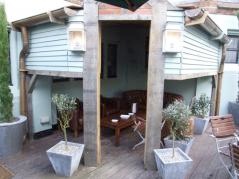 Taking the COSA trend across the UK is this wine-oriented hotel chain.

From the cigar shacks at its Brighton (pictured), Henley-on-Thames, Glasgow and Cheltenham branches, to its dedicated bothy in Edinburgh, Hotel du Vin offers one of the more smoker-friendly city breaks.

If you’re looking for something to accompany your cigar, don’t forget the chain’s exclusive tie-in with the Scotch Whisky Society. 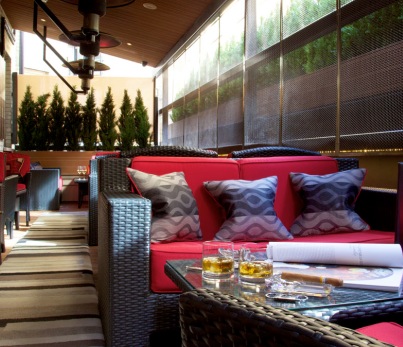 One of the first bespoke COSAs to emerge, the cigar terrace here was built in as part of the hotel when it opened at the end of 2009.

It may be technically classed as an outdoor area, but with the heating lamps and deep armchairs, you could easily be in a drawing room by the warmth of a blazing fire.

Have a browse through the humidor and maybe complement your cigar with signature cocktail the Tobacco Road, a heady mix of Havana Club Añejo Especial and Perique tobacco liqueur. 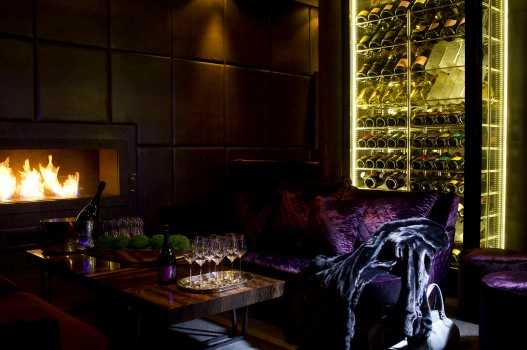 Along with the COSAs due to appear at Mark Hix’s restaurant within Chelsea’s Belgraves hotel and The Wellesley in Knightsbridge, the May Fair is set to be one of the most high profile addition to the cigar bar trend when it opens its own venue this Spring.

Working in collaboration with Cuban cigar importer Hunters & Frankau, The Cigar Room will offer guests a number of products exclusive to the hotel, complete with cigar concierge service to explain the various styles available.

With the traditional male, pin-striped cigar smoking stereotype rapidly becoming an anachronism, the May Fair is targeting the growing ranks of female cigar fans, featuring a Martini trolley and vintage Champagne matches in addition to more traditional drinks pairings. 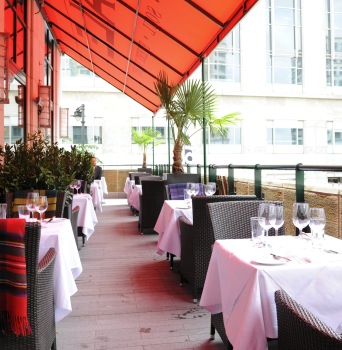 Another of the early COSAs created to retain its cigar-loving customer base, the converted roof terrace here is decked with Boisdale’s trademark tartan, including rugs and cashmere blankets, while heating lamps also keep out the winter chill. 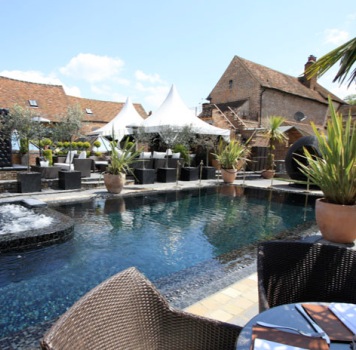 The two out of town branches of this small hotel group offer a lush, tropical environment to enjoy a post-prandial cigar.

Relax by the pool-side terrace at the Beaconsfield hotel or surround yourself with the palm trees by the elegant pond in Stadhampton – it’s not Cuba, but on a sunny afternoon, it’s the next best thing. 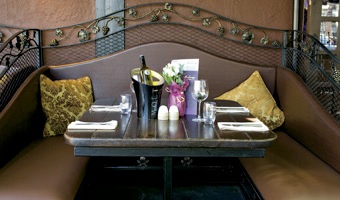 Another venue proving that this cigar trend is not limited to London: settle down for the evening on the terrace here in Chester’s city centre with one of Bar Lounge’s expertly made cocktails, specially matched to a cigar from one of its in-house Habanos selection. 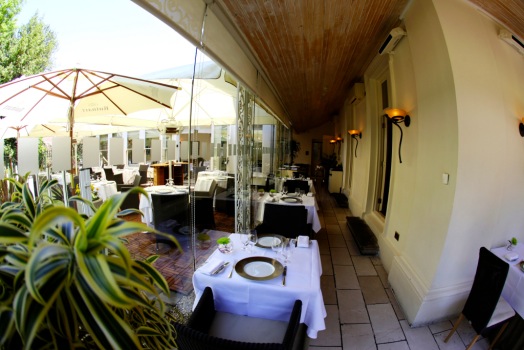 If you find yourself in the Midlands, it’s worth paying a visit to this Michelin-starred restaurant, which comes complete with a covered veranda overlooking Greek-style landscaped gardens.

It’s a tranquil spot to reflect on the day’s play at Edgbaston cricket ground, a stone’s throw away. 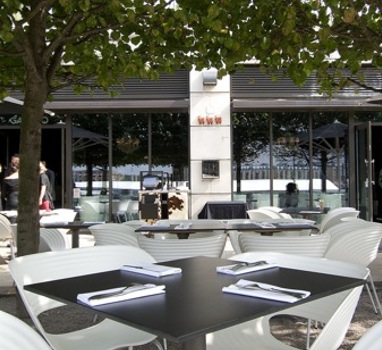 If anyone can shake up an old fashioned tradition and repackage it for a new generation, it’s Gaucho.

Known for its cowhide seats and Argentine beef, the group reintroduced its cigar offer last summer.

In London try its Swallow Street or Canary Wharf (pictured) branches, but even those venues without an outdoor seating area will usually have a selection of cigars to take home.

If you get the chance though, check out Galante in South Kensington, London, the first of three standalone cocktail bars expected from the group this year, and ask bartender Tato Giavanonni to pair one of his authentic bitters-based Argentine cocktails with a cigar from the list at the back of the menu.