Chef Gordon Ramsay has announced details of his latest restaurant venture, a steakhouse in Las Vegas. 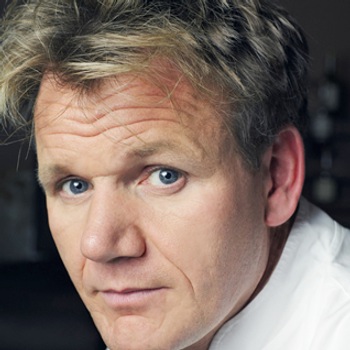 Called Gordon Ramsay Steak, the restaurant is due to open this Spring as part of the Paris Las Vegas resort.

In keeping with this London theme, the menu will include British classics such as fish and chips and shepherd’s pie alongside its core steak offer.

Ramsay, who has built a high profile in the US thanks to television programmes such as Hell’s Kitchen and Kitchen Nightmares, commented: “The space is really bold and innovative, and we’ve put together a great team and created a contemporary, quality menu. I can’t wait to open and start welcoming guests.”

Meanwhile David Hoenemeyer, president of Paris Las Vegas, explained the appeal of signing Ramsay for the resort, saying: “Few chefs in the world have extended their reputations to as many countries and into as many homes as chef Ramsay.”

Hoenemeyer described the opening as “an exciting new milestone in the city’s impressive culinary evolution.”