UK wine merchants have expressed their concern for next spring’s en primeur campaign in the wake this year’s price increases. 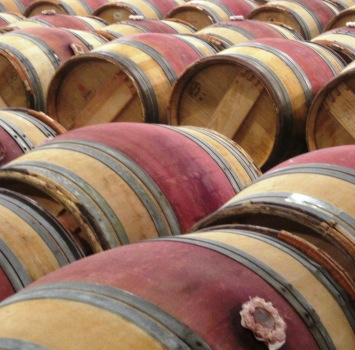 Speaking to db, Corney & Barrow MD Adam Brett-Smith said of 2011 Left Bank Bordeaux, “Unless they do something of unbelievable drama there is going to be no interest at all.”

Referring to Bordeaux pricing of the 2010 vintage, he added, “As so often in Bordeaux, they pushed it too far, so there has been a correction.”

The only buyers of the first growths and other expensive labels en primeur this year were, he said, “The people who had an awful lot of money and really wanted the best and curiously, a lot of very young people coming in for the first time.”

However, he added that the top châteaux had lost “the loyal bread and butter customer”.

“I haven’t sold a case of first growth Bordeaux for months to a person in the UK who I think is going to drink it,” he added.

Meanwhile, Liv-ex, writing in January’s upcoming issue of the drinks business, pointed out that due to the recent market correction, now might be a good time to buy older vintages (1995-2006) of first growths, other than Lafite.

“If we look back to the 2008 correction, which had a similar trajectory to the current one, the low point of the market – and hence the best time to buy – proved to be December 2008.”