US consumers are defying the tepid economy by continuing to trade up to “ultra premium” spirits, according to Diageo. 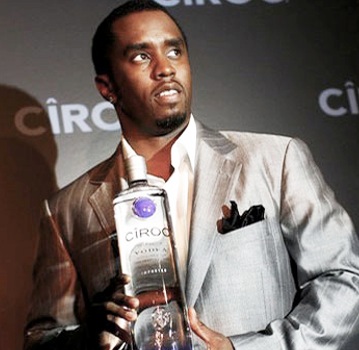 The world’s largest drinks company said that its top-end brands are growing faster than any other area of its operations, while “value” brands become increasingly less profitable.

Ivan Menezes, president of Diageo North America, told last week’s investor conference that consumers’ spend on top-end vodka has recovered from a brief blip in 2008 and brands such as Ketel One and Cîroc are now outpacing the category.

Menezes highlighted how the relatively cheap cost of trading up within vodka had helped the category, saying: “The price point for people drinking a bottle of Smirnoff at home is 50 cents a drinks, Cîroc is just under US$2 a drink. This is one of those categories where trading up is not such a big deal.”

Speaking of the company’s ultra-premium portfolio, Diageo chief executive Paul Walsh said it is important to remember that economic struggles do not necessarily mean the end of spending at the luxury end of the spectrum.

“Even in these difficult times we continue to see growth in that portfolio in double digits,” he said.

“We lose sight of the fact there are individuals out there who want the best and money is no object.”

Indeed, sales of Diageo’s most expensive brands are up 30% year-on-year, Walsh told the conference.

In order to capitalise on this, Diageo is reducing spend on its value brands and is prepared to sacrifice sales volumes at the lower end of the spectrum, while at the same time raising the prices of its luxury brands in the US.

Speaking of US drinking trends, Menezes said many drinkers were trading up to spirits – and cocktails in particular – rather than trading down to beer.

“There’s more of a statement made when you walk up to a bar and order a Ketel One Martini,” he said. “Beer has become a bit boring.”

For more on luxury spirits, see the December edition of the drinks business.