Jascots has set out ambitious plans to double turnover within five years by stepping up service quality to its core on-trade customer base. 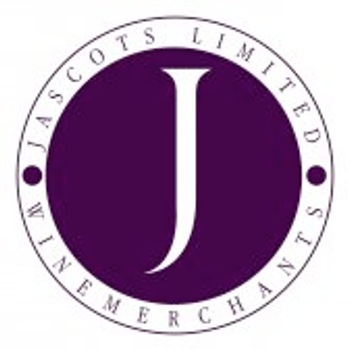 The independent UK wine merchant is pursuing this target buoyed by the results of independent customer research it commissioned this Spring.

This surveyed 120 businesses, reaching across the company’s current customers, former customers and unsuccessful pitches. “We wanted to see if who we are was being projected and whether that identity is something people want,” explained Miles MacInnes, sales director.

Having received the results over the summer, MacInnes remarked: “It reaffirmed our belief that what people in the trade really want is service. Not every business can have a sommelier or food & beverage manager so they need more from suppliers than ever before.”

Jascots, which concentrates 85% of its trade by value in the on-trade, especially contract and event catering businesses in the south of England, has now brought in Chilean sommelier Raul Diaz to help improve its training support for restaurant staff and, indeed, Jascots’ own team.

Since Diaz’s arrival, MacInnes confirmed that less familiar wines were benefiting in particular, observing: “We’re seeing things like Torrontes, which still aren’t being picked off the list by customers, being really helped by staff understanding these wines. It’s all about feeding knowledge down the chain as much as possible.”

Having a trained sommelier on board is also proving successful in opening a greater number of fine dining restaurant accounts. Thanks to a “small but important” private client base, as well as its “Jascots International Wine Challenge” corporate business, purchasing director David Round MW has already been able to give the company a strong foothold in the fine wine sector, which enables it to offer restaurant customers single bottles of big ticket wines.

In addition to the flexibility created by having its own warehouse on-site, the company has also benefited from the appointment last September of John Charnock as managing director. With a background spanning both the City and military roles, MacInnes emphasised the value of this “outside discipline” in helping the business to grow.

Insisting that the company would largely stick to its core on-trade customer base, MacInnes noted: “We see a big opportunity in hotels as we don’t do a lot there and you can expect us to grow in event catering too. Then there are specific parts of our regions like Brighton, which is really buzzing.”

The company now plans to repeat its survey next year, but despite the major growth plan, Round insisted that the company is determined to preserve its character. “The success of our business is the culture we’ve got; if we lose that culture, we won’t have the success.”