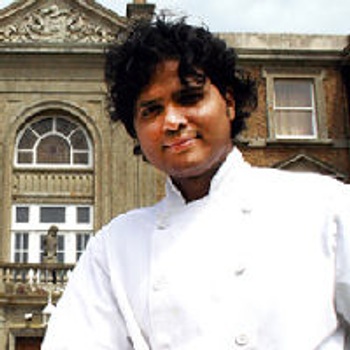 The Ambrette is due to open on 1 December, adding a second branch to the original in Margate. Here Biswal built a business which deliberately avoided what he describes as the curry house “fast food mentality”.

Having grown up in Calcutta, Biswal trained at the Dubai Sheraton before moving to the UK aged 26 in 2003.

His menu will feature classic Ambrette dishes such as English sardine fillet and wood pigeon breast alongside new creations designed to take advantage of local produce, including Rye Bay scallops and wild boar.

The new branch will be set up within “restaurant with rooms” White Vine House, a 16th century building whose owner Javed Khan invited Biswal to bring The Ambrette to Rye.

“Dev’s cooking knows no rival in this country, and working together will us to establish a real destination venue that will further enhance attractions of Rye and its surrounds, to the greater benefit of the whole community,” said Khan.