Australian Vintage has relaunched its Tempus Two brand in the UK, promising a “contemporary, stylish and individual” offer, specifically targeted at the on-trade and independent retail sectors. 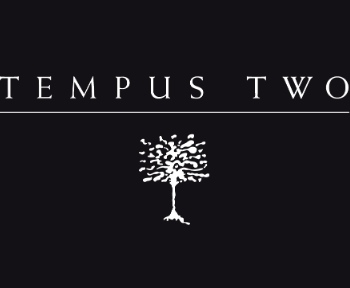 “I think Australia can do better with how we create these offers for the on-trade,” challenged Paul Schaafsma, UK & Europe general manager for Australian Vintage. “A lot of brands claim to be for the on-trade but they’re really not.”

Pointing to the distinctive metal labels for the top end of the range, Schaafsma remarked: “You have to have a point of difference if you’re going for a premium positioning.” In addition, he noted: “We recognise that independents need a hand, so we’ve got a team of guys going round doing tastings and events.”

The varietal range includes an Adelaide Hills blanc de blancs sparkling, a Semillon/Sauvignon Blanc made from Hunter Valley and Adelaide Hills grapes and a Cabernet Sauvignon/Merlot blend from the Limestone Coast.

At the top end, the Pewter range features the Vine Vale Shiraz from dry grown, old Barossa vines, and an “Alsace style” Pinot Gris from the Adelaide Hills.

Marking a contrast with the company’s McGuigan brand, Schaafsma, noted: “Certain wines are appropriate for supermarkets, but we can’t do an entry level for this because it’s premium fruit, handled in a certain way.”

He also highlighted the brand’s dedicated UK team of three to stress the hand-sell demanded at this level, saying: “It’s very difficult to sell a new product like this when you can’t explain it to people while they walk down the aisles.”

Schaafsma describes the Tempus Two brand as offering “accessible cool”, an image reinforced by its Hunter Valley cellar door, which he observed: “looks more like a nightclub”.

Although Tempus Two has previously been available in the UK, the company has done nothing with the brand for the last three years. Schaafsma accepted: “We didn’t have the right channel strategy. It was a small, scattergun approach. When we first started, we didn’t have access to all these vineyards and growers.”

Australian Vintage now plans to build on the brand’s soft launch at last month’s Feast of Dorset festival, where Schaafsma reported: “We had 12 restaurants take it on just from that. We’re going to focus there, spending our money in going direct to the consumer.” 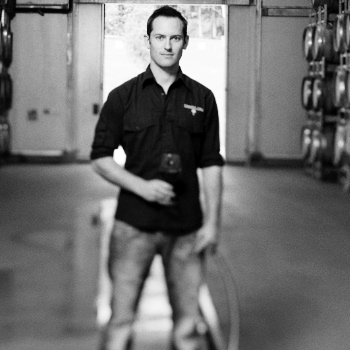 Head winemaker Scott Comyns (pictured) will also be making regular visits to the UK to promote his wines. Having joined the company as a cellar hand under Tempus Two founder Lisa McGuigan back in the winery’s first vintage of 2002, Comyns has since spent time as an assistant winemaker first in Tasmania and then south of France.

Now returned full time to Tempus Two, Comyns said: “I love the Hunter Valley; it’s my region and I know it so well. Adelaide Hills is the complete opposite, cool climate – not many winemakers get to experience so many regions.”

Around 60-70% of the Tempus Two grapes come from Australian Vintage’s own vineyard holdings, especially those in Barossa and Adelaide Hills.

Schaafsma pointed to the merits of using fruit from so many different areas, remarking: “Scott has access to the second largest vineyard holdings in Australia; if it’s bad in Adelaide Hills, he can go to Eden Valley. I’ve always said we need a balanced approach for regional Australia.”