Royal Tokaji has released its fourth vintage of Essencia. 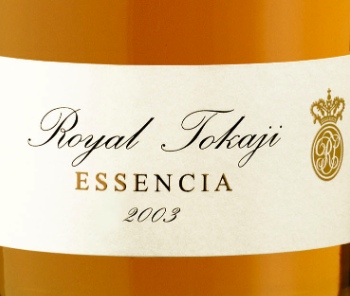 Each bottle is presented in a silk-lined wooden box containing a hand-blown crystal spoon for serving or sipping the liquid.

Essencia is the world’s rarest and most concentrated essence of grapes and has so little alcohol – just 2.23% – that the legal definition of wine does not apply.

The liquid will retail at around £500 a bottle.

The Royal Tokaji Wine Company was the first private winery formed in the region post communism.

It was founded in 1990 by Danish investors as well as wine writer Hugh Johnson and 63 local producers, headed by the highly regarded Istvan Szepsy.

Click here to read more on the company and its current strategy.