Strict selection is required across the Médoc in what promises to be a “winemaker’s year”. 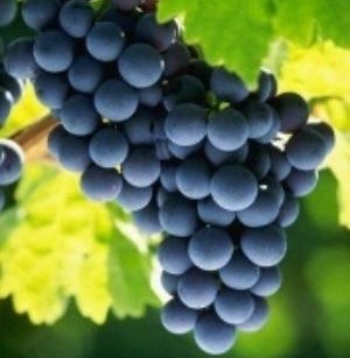 Reports from across the Left Bank point to a challenging vintage for winemakers, but less so on the Right.

A hot spring followed by a cool summer across Europe has led to the Bordeaux harvest beginning several weeks in advance of normal in a number of regions and uneven grape ripening.

Domaine Dourthe beginning their harvest last week on 13 September in the Médoc and Frédéric de Luze, owner of Château Parveil de Luze in Margaux told the drinks business he began on Tuesday this week (20 September).

Other reports have stated that some properties in Saint-Estèphe began harvesting on 5 September while de Luze said that some estates may not start harvesting until next week.

In general it appears that the predictions of the Union des Grand Crus de Bordeaux’s president Sylvie Cazes for most harvesting starting between the 8 and 15 September were broadly correct.

“It is different to 09/10, a year where the winemaker will make the difference.”

Saint-Estèphe in particular may be looking at a difficult and much reduced crop. According to French newspaper Sud-Ouest, on the 1 September the appellation was hit by a hail-storm which struck the Cos plateau especially hard.

Volumes may be down as much as 1,250 hectolitres.

The owner of Cos Labory, Bernard Audoy told the paper that the quality is: “Not bad, nothing catastrophic we’re just about at the right level of maturity. 2011 won’t be as good as 2009 and 2010 but we can’t make exceptional vintages every year.”

In general though it would appear that Bordeaux and the rest of France are looking at a bigger harvest than last year with some 48.8 million hl predicted by the Ministry of Agriculture.