Champagne, the Loire and the Rhône have all released statements that hint at a good 2011 vintage. 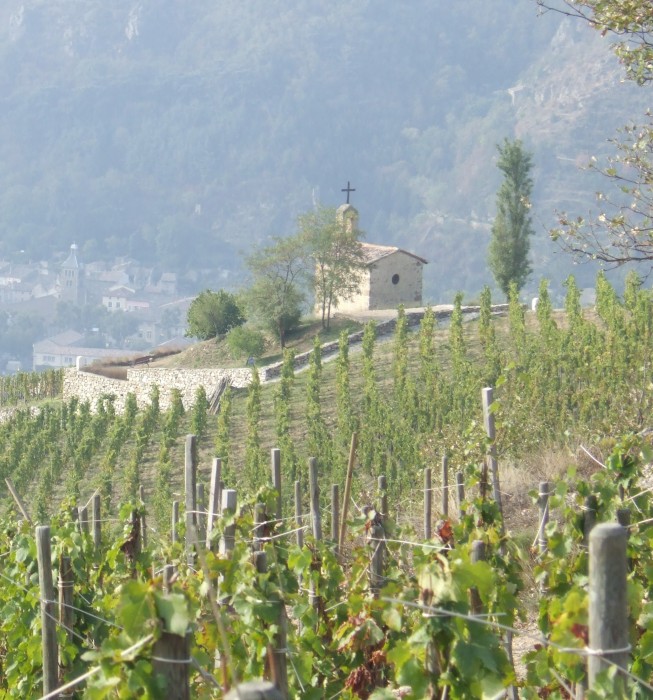 Although this year’s harvest is much earlier than normal, hopes are high that it will prove successful.

In Champagne, picking began on 19 August, the earliest harvest since 2003, which was in itself the earliest since the 19th century..

A report from the Champagne Bureau stated: “The 2011 Champagne harvest started on 19 August with Pinot Noir and Pinot Meunier in the Côte des Bar and Marne regions. This is the earliest the champenois have ever picked with the exception of 2003 (20/08/2003).

“This earlier than usual harvest is the result of a hot and dry spring followed by welcome rains in June and July. The harvest is proceeding extremely satisfactorily and though it is too early to make predictions or forecasts, experts’ views are that the grapes already picked are qualitative and bear the promise of exceptional aromas.”

There has been talk of a tussle between négociants and growers with regards yields, with the former thinking that a dry year would be a good chance to raise yields but the latter advising against it.

Both the Loire and the Rhône have released reports as their respective harvests began that are, at least, cautiously optimistic about the quality of this year.

The report from Vins de Loire followed closely that of Bordeaux with accounts of a warm spring and a cooler summer. However, this year’s harvest is still two weeks in advance of the last five vintages.

The growing season appears to have been straightforward with only the occasional bout of extreme heat and threat of storms to disquiet the producers.

The Nantais saw some water stress during the spring but rains in July allowed for a good rate of maturation in the berries. The outlook is for wines that are “fresh and lively. Good for Muscadet fans,” said the report.

Anjou-Saumur also saw rains in July and was the area most threatened with heat and storms in the buildup to the harvest.

Touraine also saw some storms on its western edges and the harvest for its red wines is set for the 15 September, unlike the whites, which started on the 23 or 24 August.

The Rhône is also 10 days in advance of the normal harvesting timetable and in the Gard the harvesting of whites such as Viognier began on the 22 August.

The northern appellations began on the 24 August with harvesting of the whites from Crozes Hermitage and St Peray. The Syrah harvest begins today (1 September).

Yields are expected to be “satisfactory” with smaller quantities for Carignan and Mourvèdre.

The report stated: “The harvest looks promising in quality and in quantity. According to the first estimates, after several years of declining harvests, 2011 should make a come-back with outputs in conformity with the capacities of Rhône appellation production, that is to say more than 1.5 million hectoliters for the Côtes du Rhône regional wines.”

The weather pattern in the valley closely followed that see in Bordeaux and the Loire with the exception of a return to high temperatures in August, which boosted sugar levels “considerably” with a corresponding drop in acidity (-1.25g/l in places).