Beach volleyball, live billboards, lip gloss cocktails and a spot of sailing. Just another seven days in the drinks industry. 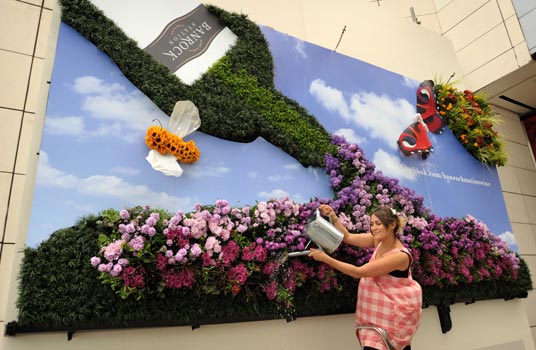 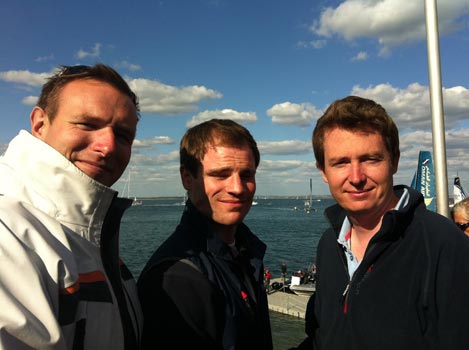 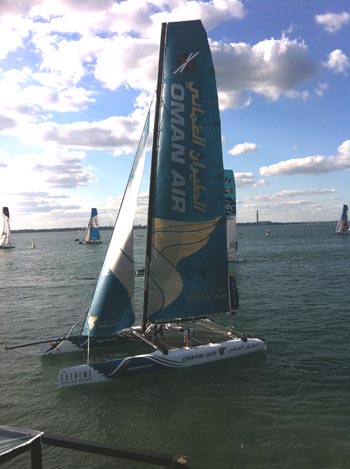 A nasty moment for the Oman Air team as a tactical manoeuvre close to shore leaves them grounded. 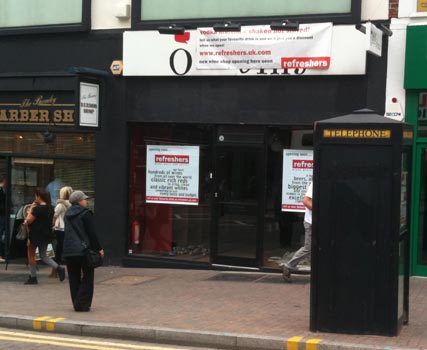 Relief for the thirsty residents of Bromley, Kent, with the news that new local off-licence chain Refreshers is soon to move into the town’s former Oddbins store. 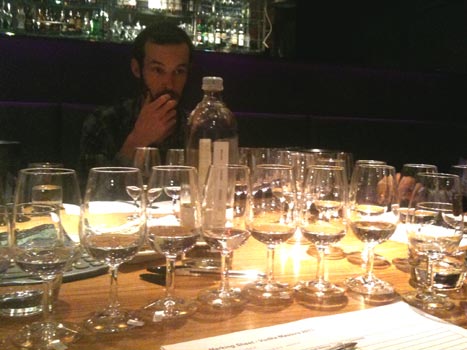 Neil Mitchell, head of mixology at the Drake and Morgan Group, looks apprehensive as he prepares to tackle a flight of flavoured vodkas in The Spirits Business‘ 2011 Vodka Masters competition. 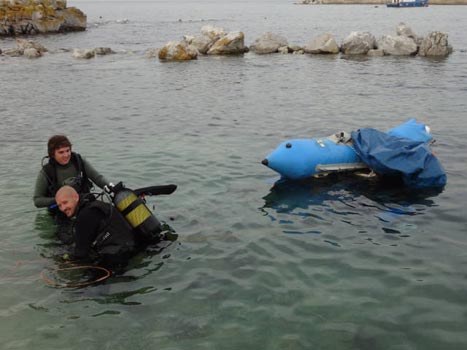 A team of divers sinks 200 bottles of Southern Right Sauvignon Blanc 2010 and 2011 vintages 10 metres below the surface of South Africa’s Walker Bay as part of an ageing experiment. 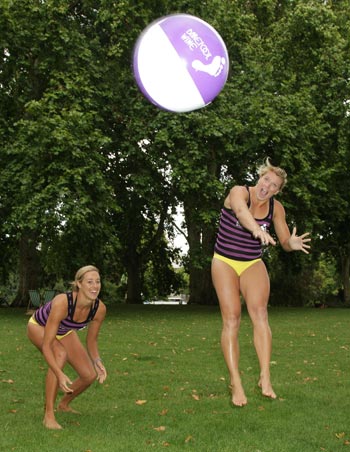 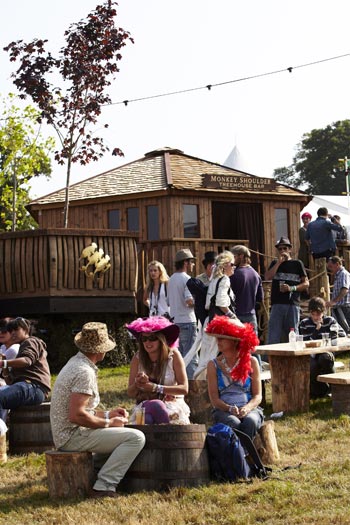 Visitors to Camp Bestival at Lulworth Castle in Dorset, UK, relax with a few cocktails outside the Monkey Shoulder Treehouse. 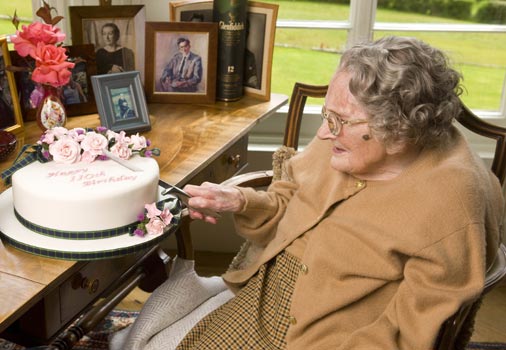 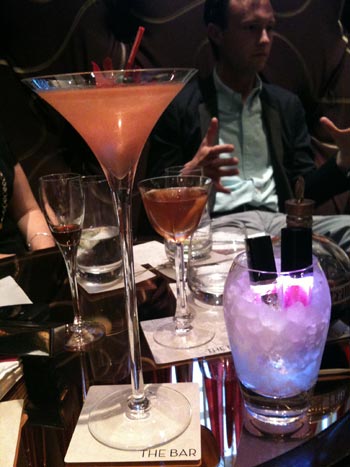 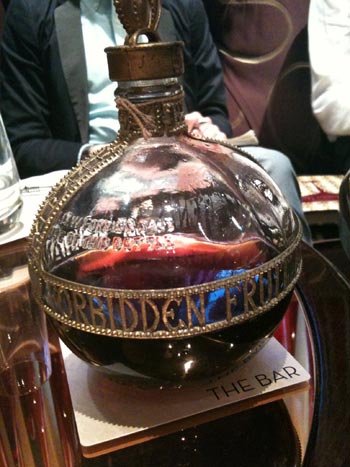 One of the last remaining bottles of Forbidden Fruit, a pomelo-based liqueur that vanished with Prohibition, sourced by Giuliano Morandin, bar manager of The Bar at The Dorchester. Chambord later adopted its iconic round bottle.