“Super Second” Montrose has been the focus of strong demand on the Liv-ex index since the release of its 2010. 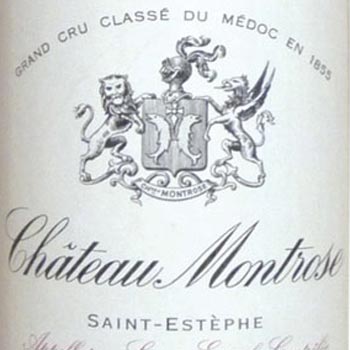 Physical vintages of the Saint Estèphe property from the 2000 vintage onwards have increased by an average of 34% in the year to date (YTD) with 2006 taking the lead.

The rise of the 2006, while impressive, does still leave it some way behind the château’s 2010 offering, which is currently trading at around £1,435. The estate released its latest vintage at 22% above its 2009 offering.

It is, however, the “worst” performing vintage of the physical releases.

Meanwhile, the indices edged a little lower in July with only the Fine Wine 500 closing on a positive figure.