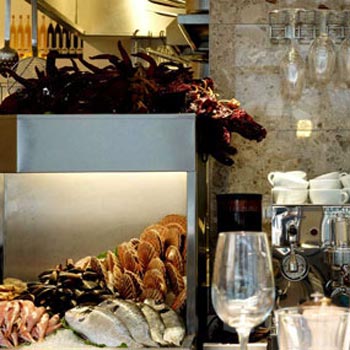 Owners Sam and Eddie Hart have taken over the lease at 43 Drury Lane on the former site of Italian restaurant Sapori, with the launch scheduled for early 2012.

In addition to their original Barrafina in Soho, the pair own Spanish restaurant Fino in Fitzrovia as well as Soho restaurant and private members’ club Quo Vadis.

The six figure sum paid for the Grade II listed, 1,587sq ft venue reflects the strong demand from restaurateurs seeking to tap into Theatreland crowds in this busy corner of Central London.