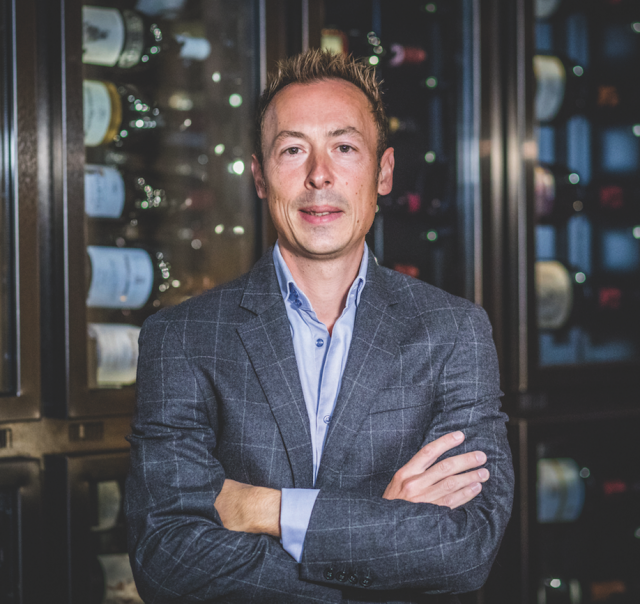 Patrick Schmitt is editor-in-chief at the drinks business. He writes for and manages the European and Hong Kong editions of the drinks business, as well as the printed product’s website thedrinksbusiness.com – the leading international website for beers, wines and spirits.

He also chairs the publication’s annual awards programme, including The Drinks Business Awards for product innovations and environmental initiatives, as well as the magazine’s Chardonnay, Pinot Noir, Champagne and Rioja Masters, for which he heads up a tasting panel of wine experts.

Patrick has been shortlisted two years running for editor of the year in the business and professional magazine category for the British Society of Magazine Editors (BSME).

Patrick passed both the theory and practical papers of the Master of Wine examination on his first attempt and became a Master of Wine in March 2015. During his Master of Wine studies he was awarded the Esterhazy and Reh Kendermann bursaries as well as the AXA Millésimes and Yalumba scholarships.

Patrick studied Geography at Oxford University – where he specialised in plant ecology – and later Landscape Architecture at the University of Greenwich. Although he is a qualified garden designer, and had initially planned to practise as a landscape architect, a job on a horticultural trade journal took him into a career as a journalist.

Aside from alcoholic drinks and gardening, his interests range from cars to cycling, as well as the archaic sport of real tennis. He lives in south London with his wife Ettie and two children, Beatrice (aged 13) and Ottilie (aged 6).