Louis joined the drinks business in 2022. In addition to writing news for the db website, he is also in charge of the weekly Wine List Confidential newsletter. He is currently studying for his WSET Diploma. 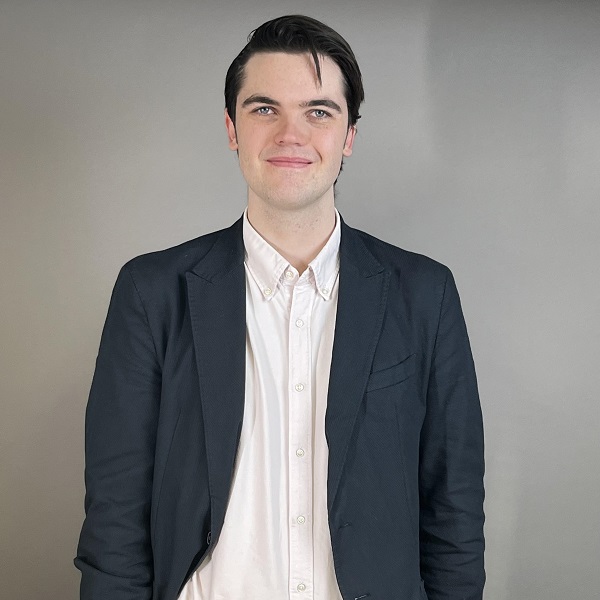 He read History at Jesus College, Oxford, focusing extensively on the art of the Early Modern period during his studies. While there, he was food & drink editor of The Oxford Student for two terms, writing a series of columns on offal cookery, much to the chagrin of his pescatarian flatmate.

After graduating, he worked as a freelance food writer for some time, writing articles on topics ranging from the role of pasta in the films of Federico Fellini to the history of spices in British cooking.

After this, he worked in restaurant marketing and PR, looking after the social media, newsletters and websites for numerous clients. Taking his WSET Level 2 at the same time, he found himself increasingly drawn to the world of wine and decided to take the plunge into the world of drinks.

He has a keen interest in Italian culture and cuisine in particular, and is learning the language. When not working or studying, he enjoys cooking, films and going to the pub.