The UK is set for its third Hooters restaurant by the end of this year, despite an angry backlash and “complex” negotiations delaying the opening of the new location. 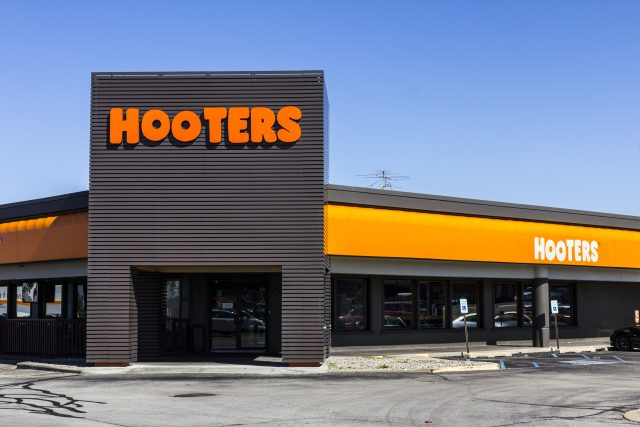 A new Hooters restaurant is set to open in Greater Manchester’s Salford Quays this year, despite objections from high profile groups and even politicians.

Julian Mills, the boss of Hooters in Nottingham, is optimistic that his new location could be open by the middle of the year or towards the end of 2023, as negotiations with the landlord “coming to an end”.

Salford City Council granted the license for the new Hooters location in June despite 91 objections, including from its own mayor Paul Dennett and Greater Manchester mayor Andy Burnham.

Mr Mills told the Local Democracy Reporting Service, “we thought getting the licence would be much more difficult than getting the deal done with the landlord, but it has been the other way round.

“It’s no-one’s fault that it’s taken so long, but we are hoping to get it done within the next three or four weeks. It’s a bit like buying a house, but multiplied by a factor of 50, in terms of the complexity of the negotiations.”

The new Hooters restaurant location is expected to create jobs for up to 60 people, though it was not clear when recruitment would begin.

Male Allies Challenging Sexism and the Women’s Equality Party were among the organisations to oppose the new Hooters restaurant.

Hooters is infamous for the uniforms it asks its ‘Hooters Girls’ to wear, including short shorts and low-cut tops. Last year, a second Hooters restaurant in the UK was opened in Liverpool.