It was a knockout year for Tequila as exports jumped to record-breaking highs in 2022. 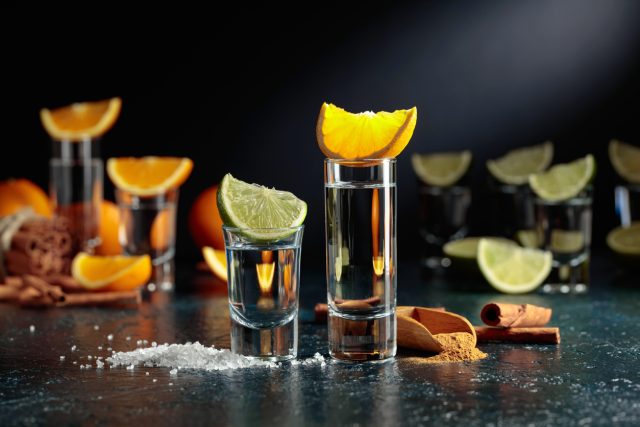 The Mexican spirit continues to soar in popularity, as exports totalled $3.6 billion (€3.4 billion) between January and October last year. According to economic data from The Ministry of Economy and the Agricultural Markets Consulting Group (GCMA), this is an increase of 34.1% over the same period in 2021. In 2012, exports amounted to only $849 million ($806 million), indicating a huge market growth for the trendy distilled beverage.

Whilst beer remains Mexico’s top export— sales amounted to $5 billion (€4.7 billion) between January and October 2022— the Tequila market is quickly expanding. Compared to the spirit’s impressive 34% growth rate, beer exports from the country have only increased 8.9% year-over-year. According to an article from Mexico News Daily in December, top international spirits brand Diageo confirmed that Tequila is one of the fastest-growing spirits categories.

The largest factor behind the increase is premiumisation, with consumers increasingly opting for higher-quality brands. Several premium options have hit the market in recent years, with multiple celebrity-endorsed tequilas becoming gold medal winners. Diageo projects that the premium spirits industry will gain “600 million likely new customers by 2023” due to continued increases in middle- and upper-class income.

Those on the party scene are also opting for the agave-based spirit. According to a December report by CGA by NielsonIQ, nightclubs and bars in Los Angeles recorded a 127% increase in the volume of tequila consumed in 2022 compared to the previous year. Whether you prefer a refreshing Paloma or a sour Margarita, the Mexican spirit is certainly having its moment.