Cornish brewery St Austell is set to bring its beer brands and entire wholesale portfolio to South Wales as part of a major expansion. 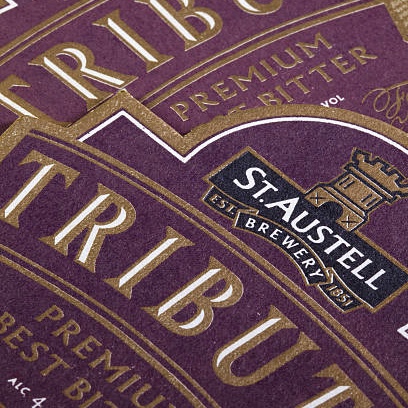 The planned expansion of its free trade business into South Wales follows the appointment of the brewery’s sales development manager Nick Jackson who previously looked after the South Wales region for Matthew Clark for five years before joining St Austell and has been instrumental in the decision.

Alongside the brewery’s extensive range of own-brand products – including Tribute pale ale, Proper Job IPA, and korev lager, the expansion will include a number of third-party brands that St Austell supplies visits wholesale business including brands from Heineken, Thatchers, and Diageo.

St Austell Brewery has been brewing beer and selling wine in Cornwall for over 170 years and has a network of six depots across the West Country and is the region’s leading wholesale distributor of beers, wines, spirits, ciders, minerals, and soft drinks with over 3,000 free trade customers. Forming a key part of the company’s free trade business is St Austell Wines which also offers more than 650 wines in its portfolio and currently sells over three million bottles of wine each year to customers across the West Country.

Crabb added: “Considering the current challenges of our trading environment, we’re proud to celebrate this latest milestone as we continue to expand our footprint across the UK.”