The Sri Lankan government has increased the duty imposed on alcohol, according to a state minister’s statement. 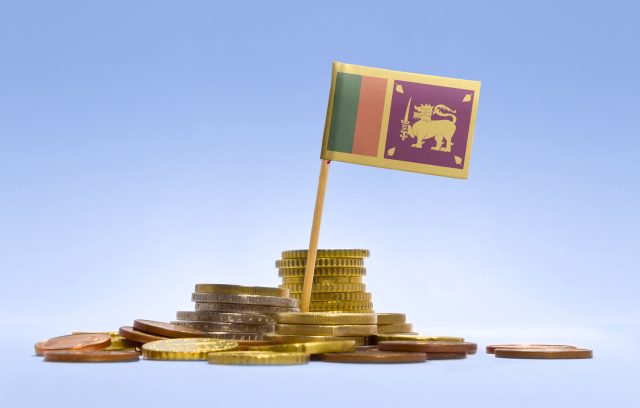 The state minister of finance Ranjith Siyambalapitiya has revealed that the excise duty on all varieties of liquor, wine and beer will be increased by 20% with effect from midnight on 3 January 2023.

“Duty on all varieties of liquor, wines, beers, etc. will be increased by 20%” said Siyambalapitiya via Twitter.

The adaptations to duty on alcohol involve 750ml of special arrack seeing its tax increased by Rs. 206 while molasses, palmyrah, coconut and processed arrack at 750ml will see its tax raised by Rs. 224. Additionally 750mls of locally-manufactured foreign arrack will endure a tax increase of Rs. 266.

Wine and sake will not get away unscathed either with each category receiving hikes. According to the minister, wine at 625ml will get a tax increase of Rs. 50 while sake at 625ml will also see a tax hike of Rs. 17.

Siyambalapitiya said previously that in 2021 Sri Lanka collected 249.6 billion rupees (US$687 million) of tax (excise duty and VAT) from tobacco and alcohol products.

According to reports, Sri Lanka has high levels of taxes across its legal alcoholic beverages which has, in turn, as a result, boosted the production of illegal  moonshine.