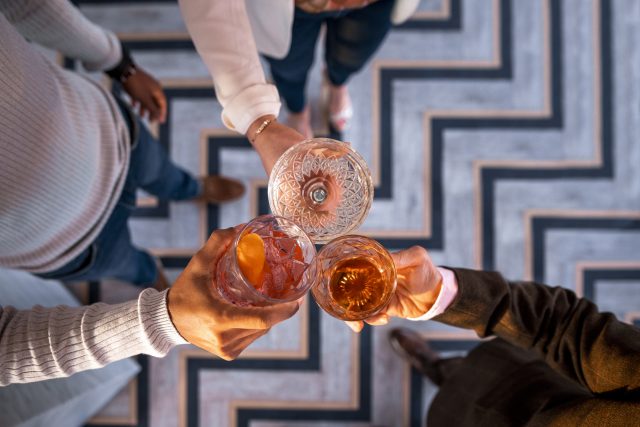 Last week db reported on new national guidance in Canada which recommended that citizens should consume a maximum of two standard drinks per week.

The guidance, released on 17 January by the Canadian Centre on Substance Use and Addiction (CCSA), was issued after two years of research, a review of nearly 6,000 studies and a survey of around 1,000 members of the public.

Canada defines a ‘standard’ drink in the report as a bottle of beer, glass of wine, a single shot of spirits or a bottle of cider.

Erin Hobin, a member of the panel of experts responsible for putting together the guidance, said: “The main message from this new guidance is that any amount of alcohol is not good for your health. And if you drink, less is better.”

However, other scientists taking a deeper look into the research have criticised the report’s methodology. Brock University health sciences professor Dan Malleck took issue with the research.

“On the surface, it seems to have a solid scientific foundation: the CCSA claims its conclusions are based on roughly 6,000 scientific studies. Although it began with a scan of 6,000 papers, it then used vague exclusion criteria to reduce that number to 16,” Malleck wrote, as previously reported.

Malleck called the report “alarmist and distorting”, and continues to do additional research into the claims made by the Canadian Centre on Substance Use and Addiction (CCSA) on his blog.

New guidance in Canada is also now in stark contrast to that of other Western nations. Australia’s national guidance, published in 2020, recommends a maximum of 10 standard drinks a week. French guidance on drinking suggests a similar amount. The US recommends no more than two drinks a day for men and one for women.

In the UK, Matt Lambert, CEO of the Portman Group — the alcohol social responsibility body and marketing regulator, described the current guidance — which recommends 14 units of alcohol a week — a “robust and effective guidance for those who choose to drink”. He also noted that a “substantial and increasing majority of UK adults drink responsibly within the Chief Medical Officer’s guidance”, suggesting that there is no recommendation for the UK to piggyback on Canada’s new guidance.

In response to the news, he argued that “Canada’s new drinking guidance is at odds with the vast majority of guidelines around the world that recognise that alcohol can be consumed in moderation and consumers can make their own choices based on practical official advice”.