Scottish researchers are striving to resurrect vintage barley varieties, extinct for almost 200 years, to rediscover the taste of whisky from days gone by. 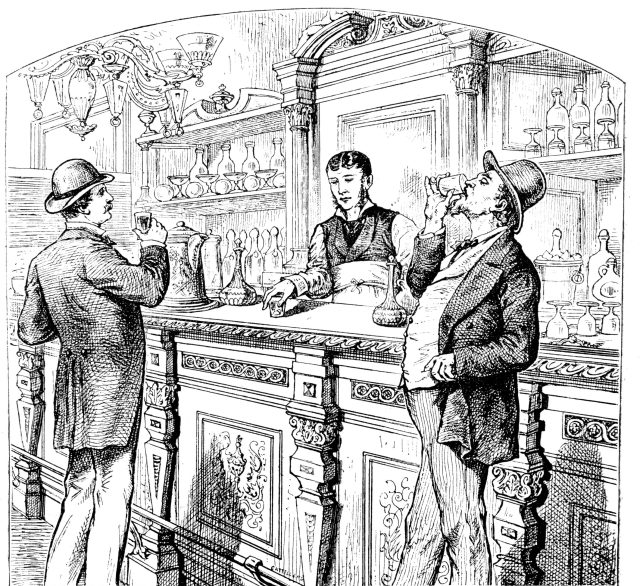 Which flavours might our forefathers have tasted when sipping their favourite dram more than a century ago? That is what scientists in Edinburgh are trying to ascertain through their quest to revive long extinct barley varieties.

Researchers at the city’s Heriot-Watt University are working to bring back eight long-gone barley types, and hope to strike lucky within the next six years or so.

These vintage varieties include the aptly named Golden Promise, used in the mashbill for Macallan whisky from the 1960s, and Hana, which was historically grown in Moravia, Czech Republic, to make Pilsner beer. A 200-year-old barley strain called Chevallier, used prominently in the UK until tax reasons meant it fell out of favour, is also being coaxed back to life.

“There’s increasing interest within the malting and distilling industries to explore a role for older barley varieties,” Dr Calum Holmes, working on the project, told the BBC.

“There’s hope that using these heritage varieties might allow for recovery of favourable aroma characteristics into distillate.”

It seems there may also be a sustainable perk to bringing these old classics back to the fore. “Some of the heritage varieties have also displayed potential resilience to stresses that might be expected in a changing climate,” added Holmes.

Edinburgh’s Holyrood is one distillery that has been experimenting with reintroducing Chevallier to its whisky-making process, and its head of operations reports that the heritage barley strain gives “an oilier mouth texture.”

“We think there are clear sensory differences with using heritage barleys, but we wanted to back it up with science,” said Marc Watson.