Off-Piste Wine’s turnover tumbles during 2022, but growth forecast for 2023

UK wine supplier and brand owner Off-Piste Wine saw its turnover shrink by around 3.5% in the 12 months to 31 March 2022 during “the most challenging year” to date – however turnover is set to grow by 25% during FY2023. 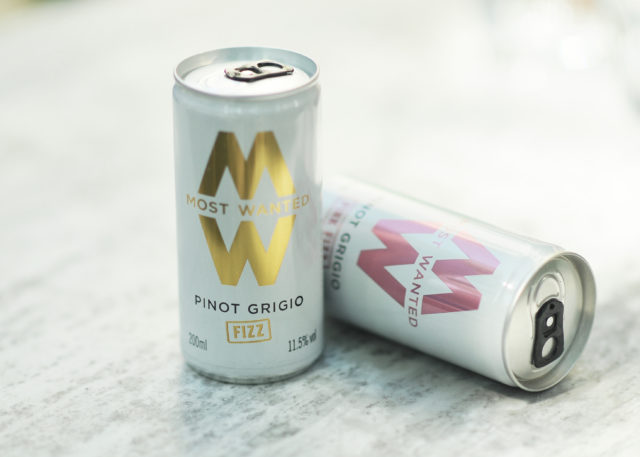 In the result for the FY 2022, filed at Companies House, the directors outlined the “multiple political, social and economic challenges” that had been born out of Covid-19 and Brexit, which had had “a material impact on both the business and the general trading environment”, as well as currency.

Logistics during the period were still seeing “significant disruptions” as a result of Covid shipping disruption and rising costs, while the poor European and New Zealand harvest in 2021 had resulted in a “big imbalance” between supply and demand, which led to elements of the business being put “on hold”, the report said.

However, the company noted that this was “not a long-term profile for the company”, adding that it expected to “bounce back strongly in the second half of FY23”, with a forecast 25% increase in turnover for the 2023 financial year.

Speaking to the drinks business this week, managing director Andy  Talbot said that despite the “negative” looking top-line figures, the company were happy with the performance last year, coming as it did after “the exceptional boost during COVID”.

“The market obviously declined a lot more than 3.5% in that year as well,” he pointed out.

2022 was very much a “a transitional year” and “by far the hardest year we’ve all had to navigate” as an industry.

The UK retail landscape has been particularly tricky due to the disruption in logistics, he said, which had seen stock delayed in port by up to 8 weeks. “There have been all sorts of different challenges, but we’ve navigated them really well,” he said, helped by strong cash flow.

“What we’ve done is read the situation very early, and held higher stock through the whole of the year,” he said, which meant that when competitors weren’t able to fulfil orders, they were able to gain extra promotions.

The team has also focussed on npd, creating two new wine brands this year, Maison de Vin which is gaining traction, and Southlands, which is listed in five national retailers.

Despite some ongoing challenges, the prognosis looking forward is more positive he said, with turnover for FY23, which ends at the end of March, forecast at around £60 million, an  increase of 25% year-on-year.

Part of the reason for this uplift has been in the growth of new sales channels and npd, Talbot said, while global sales of New Zealand wine, which shrank to around 20% of the previous year due to the harvest shortages, has also returned.

“We’ve gone into the on trade as it opened back up,” he explained, partly due to the growth of its canned business. “Historically Off-Piste has not gone into the national on trade as well so that’s been a big, big new market for us. We’ve also gone into the out-of-home space, we’ve been at festivals and events a lot more and we’ve also focused on the travel retail sectors as well, so they are all new channels for us. We weren’t selling to them at all two or three years ago, but they’re now 10-15% of our business.”

International sales have also been a big focus, in line with its plans to grow this to around 20% of sales, and now account for around 10% of the business, up from 7% in 2019. However this growth comes despite the company being forced to shut its exports to Ukraine during 2022 and taking the decision to stop selling to Russia, it’s largest export market.

Together these two markets accounted for 8% of its international business and although the Ukraine business could come back in the short term, the moral and political question over resuming sales to Russia was more difficult, he said.  “We’re trying to focus on more stable things, the world may change but certainly in the next five years, we can’t see any any logic to looking in that direction.”

“To have still grown this year despite losing our two biggest markets is great,” Talbot said. “The international team has done an incredible job.”

The Cheltenham-based wine company was founded in 2007 but sold a minority stake to investment firm The Business Growth Fund (BGF) in January 2020 for £8m in order to expand its business internationally.