Renowned Napa Valley winery Chappellet will release two of its wines through La Place de Bordeaux from this September, db can reveal. 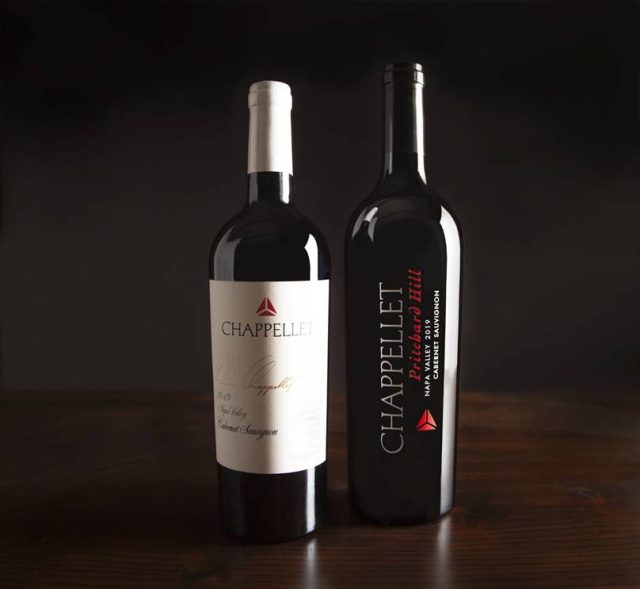 The first wines that will be released through La Place this year are the highly-acclaimed Pritchard Hill Cabernet Sauvignon and Signature Cabernet Sauvignon from the excellent 2019 vintage – the former garnered an impressive 99 points from Lisa Perroti-Brown in the Wine Advocate when first tasted in 2021.

Interestingly, the courtier chosen to represent Chappellet on La Place is Barre & Touton’s Les Vins d’Ailleurs – a new office of the long-established firm of courtiers specially created to deal with all of the hors Bordeaux releases on La Place going forward. The two wines will be offered through a select group of eight negociants: CVBG, Diva, Duclot, Ginestet, Joanne, Twins, Ulysse Cazabonne and Vins & Passions.

According to the press release accompanying today’s announcement, Barre & Touton said it was “convinced that global wines will be a significant part of the future of La Place de Bordeaux’s marketplace” and in order to support this vision they had created a specific subsidiary for fine wines beyond Bordeaux, Barre & Touton Les Vins d’Ailleurs, which will be managed by director Laurent Dufau.

Dufau said the team was thrilled to represent Chappellet and the famed Pritchard Hill Estate and “honoured to accompany the Chappellet family in bringing their wines to La Place de Bordeaux, and to the world.”

“With a rich history going back more than half a century, Chappellet has earned renown as one of Napa Valley’s iconic multigenerational family-run estates,” he said. “During this time, they were instrumental in pioneering mountain-grown wines in Napa Valley, and have established Pritchard Hill as one of the world’s great appellations for Cabernet Sauvignon.”

Cyril Chappellet, second-generation president and chairman of Chappellet added that sharing the wines with a wider audience of connoisseurs and collectors around the world through the relationship with La Place de Bordeaux was “a very special milestone for our small, family-run winery, and a testament to my dad’s enduring vision for Chappellet.”

The release on La Place is designed to build on Chappellet’s existing export programme to make its two most coveted wines more widely available in established European and Asian markets, as well as emerging markets in Asia, Africa and Latin America. We infer from the press release that Chappellet’s wines will retain their existing distribution in the United States.

“The global wine market has never been more important,” added Chappellet managing director David Francke. “Not only is it an incredible honour for us to be represented as part of La Place, we are proud to be one of just a handful of American wineries to join this historic wine institution.”

Chappellet was founded in 1967 on the steep slopes of Pritchard Hill, the second winery to be created in Napa Valley after the end of prohibition.