Man steals wheelie bin of wine and cheese from Iceland

A former chef has been convicted of four counts of burglary, including a heist of cheese and booze smuggled out of discount retailer Iceland in a wheelie bin. 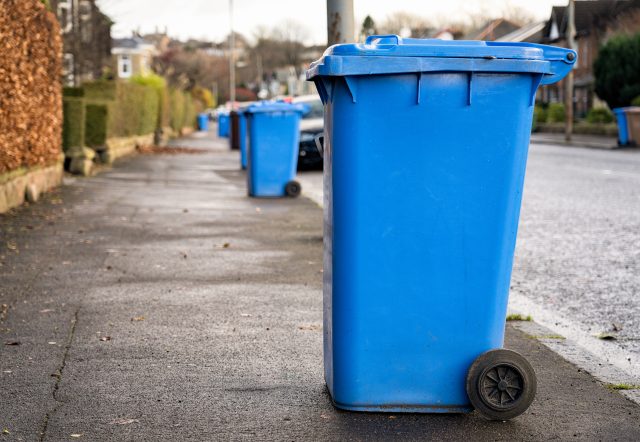 One-time chef Robert Brampton has been sentenced to two years in prison after pleading guilty to a series of booze-related thefts.

The offences included breaking into a residential home in the early hours of the morning on 9 December to steal four bottles of Champagne plus electrical items including hard drives and Apple products.

According to the Yorkshire Evening Post, Brampton also robbed an Iceland store in central Leeds, making off with the £70 contents of a charity tin in addition to numerous bottles of wine and packets of cheese. The culprit loaded the stolen goods into a wheelie bin which was used to transport the stash away from the scene of the crime at around 4am.

The heist was later rumbled when police matched fingerprints found on the store’s door to Brampton’s DNA on a cider can.

Brampton pleaded guilty to four counts of burglary at Leeds Magistrates Court, with his solicitor telling the court that his client had “fallen on hard times.”

“Large periods of his life were in full time employment as a chef. He is qualified to work and is used to working,” said Nicholas Hammond, representing Brampton. “He started using drugs again.”

Judge Christopher Batty sentenced Brampton to two years imprisonment, saying: “Drugs and homelessness have combined to make you a menace to those people… I sincerely hope you can go on to lead a decent life.”