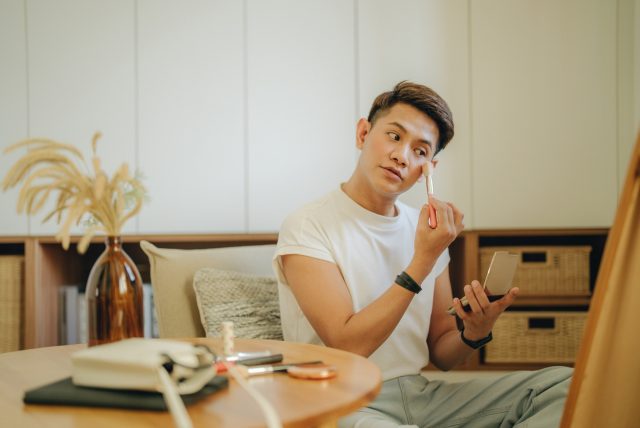 The goal was to find an alternative to the petroleum-derived polyethylene terephthalate (PET) which was used to package Fancl’s powder foundation refills.

Plastic PET has now been replaced, thanks to the collaboration, by hemicellulose, which is extracted from beer lees. The plant-derived material is a by-product in the production process used to create Kirin’s Ichiban Shibori draft lager.

Using hemicellulose in place of PET led to challenges during the production process. On its own, the material was difficult to mould and to make both colourless and odourless.

As a solution, the beer lees by-product has been mixed with cellulose to form a material which more closely resembles mouldable plastic.

The collaboration is the latest in a historic partnership between the two companies. Kirin Holdings Company first acquired 33% of Fancl shares in 2019, as reported by cosmeticsdesign-asia.com.

And the beer giant announced in 2022 that it planned to invest ¥100 billion (£667 million) in pharmaceuticals over the next three years as part of the company’s shift away from brewing, led by the shrinking beer market in Japan.

Kirin unveiled a three-year business plan last month, in which ¥100 billion will be invested in research and development and to expand factories in the health science and pharmaceutical sectors. A further ¥80 billion will be spent on in its beer and beverage business.