The value of exports of Irish alcoholic drinks reached €2 billion for the first time last year, with the growth of the whiskey category a driving force behind the rise. 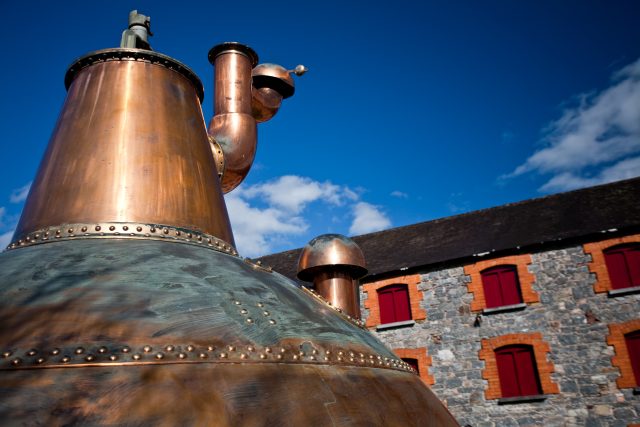 The Export Performance and Prospects 2022/2023 report from Bord Bia, the Irish food board, showed that Irish drinks exports reached 119 markets across the world, though North America was by far the biggest, with a 52% value share. The European Union represented 21% while the UK accounted for 14%.

Though beer exports are still 7% below pre-pandemic levels, largely due to the closure of on-trade channels across the world for much of that period, they were up 19%.

A separate assessment from the Irish Whiskey Association showed that in 2022, all-island (meaning Northern Ireland and the Republic of Ireland together) exports of whiskey hit the milestone figure of €1bn for the first time.

But whiskey is not the only Irish spirit on the rise: the value of gin exports has grown at a rate of €5 million per annum for the past two years, reaching a figure of €20m.

Cormac Healy, director of Drinks Ireland, which represents the Irish alcohol beverage sector, said: “We see that premiumisation of Irish drinks was one of the key factors in export value growth, with overall value growing at more than twice the rate of volumes. We are seeing this trend both in Ireland and in our export markets, as consumers choose to drink less, but drink better, picking higher quality products when they do consume. In Ireland, alcohol consumption has declined by 33% in 20 years.”

However, Healy warned that there were still major challenges for the industry due to inflation and energy costs, but he remained optimistic: “With adequate support, the industry can continue to perform well with good prospects in established and emerging markets.”

In related news, plans for a €100m distillery in County Dublin were recently approved.