How insulated is the fine wine market to macro-trends? 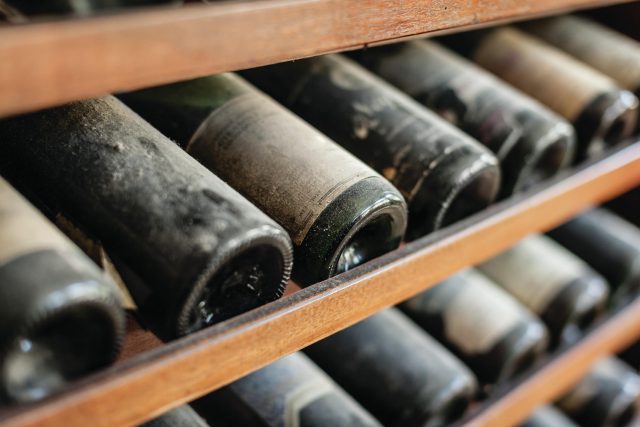 Speaking to the drinks business following the publication of strong results for 2021, LiveTrade’s CEO and head of investmentMatthew O’Connell said that while there was an argument to be made that the market could be heading towards a consolidation phase due to the impact of the global economic macro environment, there were also interesting indicators pointing towards ongoing momentum.

He pointed out that there was not a significant link between the cost-of-living and what ultra-high net worth individuals can spend on luxury consumption.  “Does the global macro environment being weak have a knock-on effect for wine prices? It may be a bit of a headwind, but it might not as much as one might thinks,” he told the drinks business.

He also anticipated growth from Asian markets following China’s “dramatic” reopening from Covid lock-downs. Trade has been muted across the region in the second half of the year, he noted due to the knock-on effect of the zero-Covid policy and city-wide lockdowns, which had to a certain extent stifled the free trading environment with a “web of inactivity” spread out from shut-down cities.

However, the general expectation from observers is that the Chinese economy will start to pick up quickly, with effects being seen from Q1. This, he said was likely to benefit Bordeaux in particular. In addition, the region’s muted performance in the market last year compared to that of Burgundy, Champagne or the Super-Tuscans had started to make it appear comparatively cheap to other regions, which may also provide a boost.

“One would expect that to be positive for Bordeaux prices, if they’re started to look cheap on a relative basis against other regions,” he said.

Finally, he argued that the shortage of wine in the current Burgundy 2021 en primeur campaign made it unlikely that prices would start to fall. Indeed, the ongoing unavailability of Burgundy wines was likely to “sharpen” consumer focus on the production of Burgundy over the next decade.

“There are a lot of people wanting to get hold of Burgundy and the idea that this stuff is in short supply – en primeur prices have never been as high as they are this year, but there is frenetic activity during this en primeur season. So I think this is, there is a good chance this sharpens focus on the general unavailability of Burgundy into perpetuity and we will continue to see these prices,” he said.

The directors – which includes Tory grandee Michael Spencer – said this was a “very good result bearing in mind the lingering effects of Covid-19 on the business, particularly on the company’s on-trade business” in the first half of 2021.

Increased activity in Asia and the US was also “noteworthy”, it said, while the UK also saw “pronounced gains”.

However the directors’ report also noted the ongoing impact of Brexit on logistics, which has seen shipping time and costs rise “considerably”.