The fine wine market has continued its upward trajectory across the year, beating gold and financial indices such as the S&P500 and the FTSE100, which have suffered from volatility in recent months, a new report by Cult Wines said. 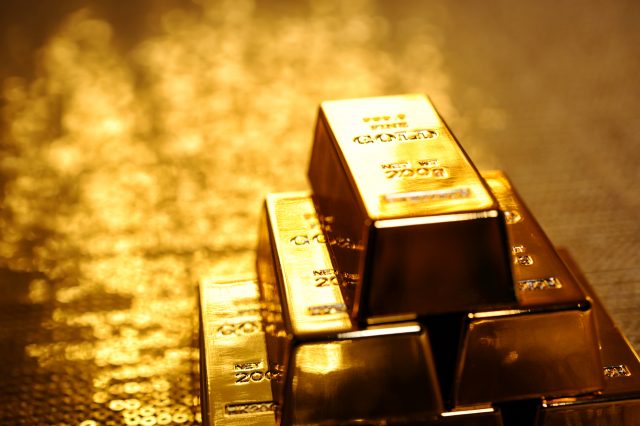 The fine wine market finished up 20.54% over the 12-month period, the end of year report showing, contrasted fine wine with the “steep losses” across global equity and bond markets.

It easily outperformed traditional financial assets and alternative assets such as gold, which ended the year with a 1.55% return, displaying “relative immunity to a volatile macroeconomic environment”.

Financial markets slumped in the final three weeks of December the report noted, bring a “very challenging” year to a close.

“The December decline resulted in one of the worst years since the Global Financial Crisis for many sectors,” the report noted, despite a period of recovery during October and November, fuelled by the US Federal Reserve easing inflation.

“December provided a reminder that we are far from turning a corner as weak growth, inflation and more monetary tightening in the near-term halted the recovery,” it said.

Meanwhile, fine wine remained healthy even in the final quarter of the year (rising 1.54% in the 3-month period), despite the ongoing economic concerns and volatility in wider financial markets, when the “pace of appreciation eased amid cost-of-living and recession concerns in major economies”. As a result, investors are expected to “continue to seek real assets such as fine wine in 2023 and beyond as inflation remains at multi-decade highs in many countries”.

As has been seen elsewhere, Burgundy saw the strongest gains, with the Cult Wines Burgundy Index’s up 31.31% over the year, making it the top performing region in 2022, followed by Champagne, which rose 19.35%.

The fine wine investment company reported that of the top performing wines in its  Cult Wines Global Index, the top three spots were taken by grower champagnes, namely Cedric Bouchard, Roses de Jeanne Cote de Val Vilaine (up an impressive 160%), Cedric Bouchard, Roses de Jeanne, up (up 124.90%), and Les Ursules Blanc de Noirs in third place, up 13.1%. Another Champagne in the top ten, Egly-Ouriet, Brut Millesime Grand Cru saw an average increase of 111% – the only Champagne to achieve triple digit growth across more than three vintages.